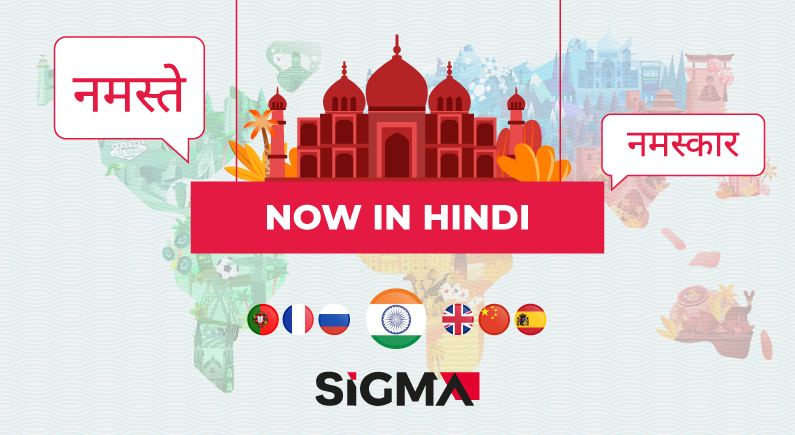 SiGMA Group is pleased to announce the addition of Hindi to its website. The language will be the 7th translation after French was announced earlier this year.

The addition of the new content follows an announcement last year that the company would be taking their editorial content in a more global direction by adding 10 language translations to their website.

SiGMA’s portfolio of languages will run alongside the recently launched:

The language choice reflects India’s fast growing gaming sector, with the potential of a regulated marketplace emerging at the fore of discussions on the country’s economic future.

In addition to the main site, the company also runs a comprehensive news website, SiGMA News. An in-house team of writers and translators provide up-to-the-minute global coverage across all 6 languages.

With three major shows in the works, SiGMA News is designed to complement a high-growth gambling industry, as well as SiGMA’s commitment to a more global and connected future.

The SiGMA content team is made up of highly proficient native speakers, who understand the dynamics of the language and its value to the client.

The quality of writing and the clarity of message remains of the highest priority. Spanning verticals from responsible gambling and eSports to Deep Tech and online gaming, the news portal offers in-depth coverage of the gaming and tech industries.

“SiGMA is now present in Europe, Asia, Africa, and the Americas.

It has morphed into more than just an events company, SiGMA is also a strong media company, with a team of content creators pushing out content 24/7 – not only in English but in multiple, relevant languages. We believe gaming is truly becoming global,”

The company also has plans to launch further languages in the coming weeks, with Thai, Korean, and Japanese all in the pipeline.

If you would like your brand messaging to reach our global audience across 10 languages, please contact Katy ( katy@SiGMA.World ) for more information about advertising and sponsorships. 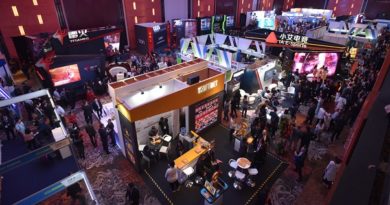 Key issues were discussed at G2E Asia in the Philippines 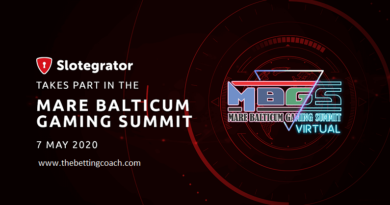 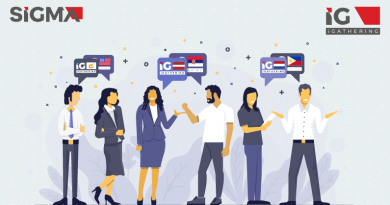