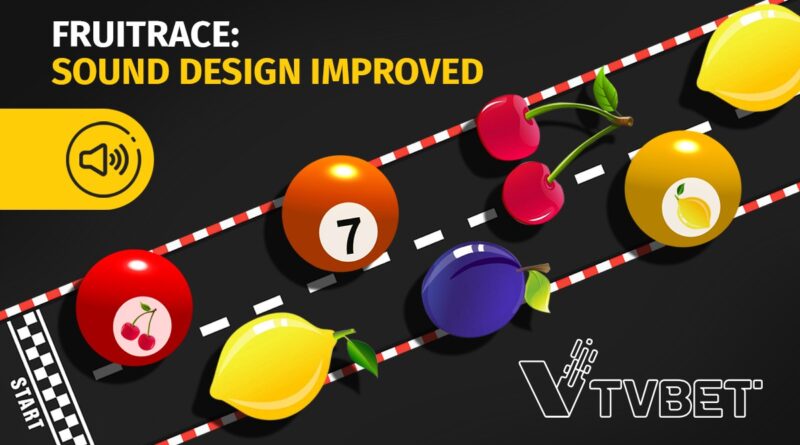 Leading online streaming games provider TVBET continues to improve the performance of its games. This time, the B2B provider has upgraded the sound design of FruitRace, one of its core games.

Now with updated sound characteristics, watching and placing bets on the game has become even more enjoyable.

All of this has been done as part of TVBET’s global UI/UX product improvement strategy, aimed at making things better than ever for the end consumer.

Several sound improvements have been made to FruitRace. In the previous edition, lottery balls would fly out silently, before beating against the lottery drum wall and making a loud noise.

Since the improvements, the unpleasant launch noise has been removed. In addition, sound has been added to the beginning of the ball rotation, as well as the point at which the balls line up against the image comparison panel, where the results are determined.

The musical score has been greatly improved too, though it does not distract the player from the game itself. Watching the game and placing bets has simply become a much more pleasant all-round experience.

The updated FruitRace game is already available to all sites.

FruitRace is the latest product to be offered by TVBET, launched in 2020. With a unique game design, it combines concepts of traditional racing and lottery.

There is only one betting option in the game — the number of colour matches. 4 or more matches are considered to be winning.

Such an easy-to-understand game, played at a fast pace, it attracts more and more punters every day.

It should be noted that back in 2020, TVBET conducted UX analysis, after which the provider began to improve its existing products.

As a result, TVBET has already updated the design of other popular games, such as JokerBet, where the overall appearance of the studio was refreshed, and WheelBet, where speeds have been enhanced.

These changes have all greatly improved the user experience.

“We always strive to make the product as pleasant as possible for the end-user. Spot updates of existing products are a concomitant process for the comprehensive development of the company and our further plans for the release of new TV games.”

The live games provider will continue to improve its products, with several changes and updates planned in the coming weeks. All steps are taken in order to make the product as engaging as possible for the consumer. 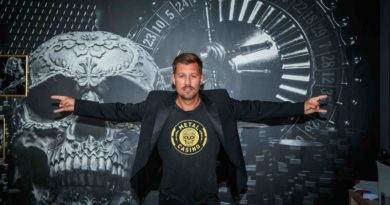 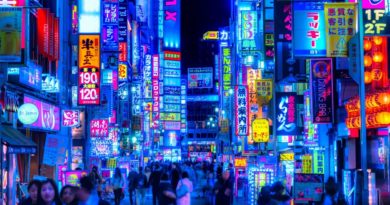 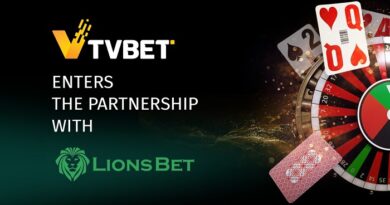