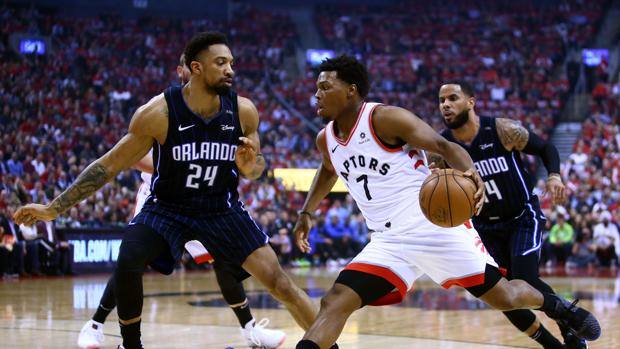 Philadelphia destroys the Nets with a devastating first half and send them on vacation: the 76ers now find Toronto, which came to the fore after rejecting Orlando always with a 4-1 in the series

Total domain. The 76ers destroy the Nets with a devastating first time and send them on vacation.

Philadelphia thus gains the challenge with the Raptors, also coming from a 4-1 in the first round of postseason matured in quite similar circumstances, in an intersection that promises to be decidedly interesting. On the other hand, the Wells Fargo Center match, which in practice goes to the bulletin board at the end of the first time, is of little interest.

A bad ending, then, for Brooklyn, which, however, does not stain a surprising season destined perhaps to lay the foundations for a potential qualitative leap, perhaps with the arrival of an important free agent, in the offseason. After the controversy of the eve and the protests by the Nets for the arbitration to their say too soft against Embiid, the long of Philadelphia immediately makes it clear that he has no intention of returning to Brooklyn already from the double ball.

THE GAME – Embiid is devastating in the first few minutes and the frontline of the New York team can only raise its arms. The Nets then make an incredible effort in attack, thus suffering the first 14 points of a match that immediately becomes very complicated. The guests fail 14 of their first 15 conclusions from the field, produce five turnover and pay their self-harm by going under 23-2 after a game of 8’30 ’’.

A disaster across the board that a decent first quarter final cannot mitigate. LeVert’s flashes are of little use Russell fails to get into the game and Allen gets dominated by Embiid. Butler and Harris are hurting Brooklyn’s distracted defense even in the second quarter, despite the consistent advantage, Philadelphia has the merit of not lowering the intensity level and leaving only the crumbs to the Nets. The triples of Redick and Butler in the final of a one-way first half do the rest, the 76ers continue to work with defensive discipline and reach the interval ahead 60-31.

In the first two quarters the disastrous Nets roll with 26% from the field and with 2/14 from the long distance. The Nets would need a half sporting miracle, Clippers style in race-2, to try to re-open a marked match but it is not an evening and the New York team immediately takes away interest in a race still discounted, suffering the first eight points of the recovery. The rest is pure academy. The recovery then becomes a very long “Garbage Time”, with the last ring reaching 1’50 ” from the end when with the reserves of the reserves on the parquet there is room for a half-confusion that the referees celery expelling Bolden, Monroe , Musa and Kurucs.

All too easy: the Raptors dominate race 5 and close the doors of the series in front of the Magic, winning the Conference semifinals in the East against the Sixers. One-way game, the leitmotif of this entire 1st round, except for the surprising race-1 won by Orlando: the Canadians muzzle their opponents in defense (38.6% from the field, including 26.5% from the bow and 16 balls lost) and are rampant in attack, relying on the leadership of Kawhi Leonard and Pascal Siakam, who attests his unstoppable growth once again. Kawhi closes with 27 points with an impressive 5/5 from 3 points, Pascal with 24, 6 rebounds and 4 assists. The rest was Kyle Lowry, who put the turbo in the first fraction (12 of his 14 total points) and soon gave the double digit advantage that broke Magic’s legs. The fable of Orlando, after tearing the first ticket for the post-season from 2012, closes with an obvious inferiority of staff and with his star, Nikola Vucevic, unable to find the way out of the defensive cage built by Toronto. The Montenegrin failed to embellish his season with the All-Star (played for the first time in his career) in the playoffs, finally collapsing in this 3-point race with only 6 points, with 3/10 from the field and the first basket of the match after 2 ‘from the beginning of the 3rd period, with his now below 26 points. “It is not the fault of inexperience or fear. We simply did not play well ”coach Clifford ruled in the post-game, when, on the other hand, the Raptors began to target Joel Embiid and partners. 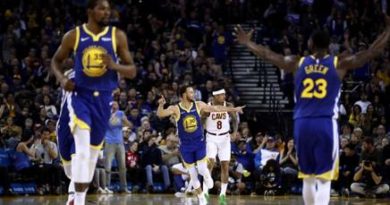 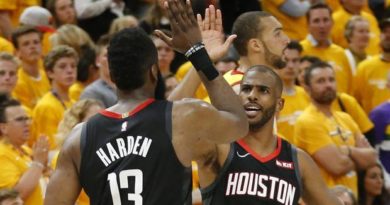 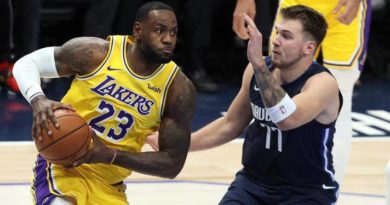 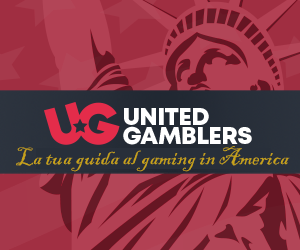