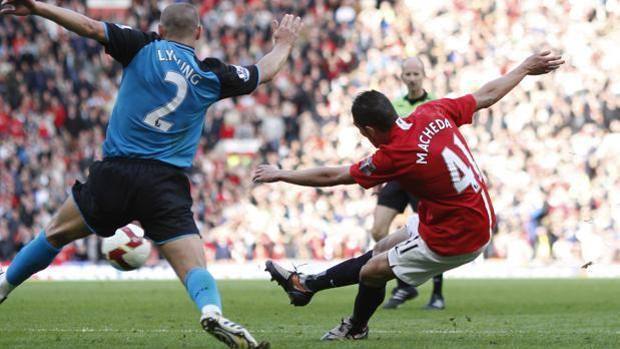 On April 5, 2009 the decisive debut at 17 with the network that marked the challenge with Aston Villa, then the ups and downs until the rebirth in Novara. And today the Roman striker tries again at Panathinaikos

Bruce ’93, Cantona ’96, Solskjaer ’99. And then Macheda ’09. In the list of crucial goals for Manchester United in those years, that unknown name emerged from nothing. Ten years have passed since that Sunday that made the history of Ferguson’s Red Devils.

THE MATCH – That reserve from the name of Federico Macheda, recently arrived from Rome, had earned a place on a bench targeted by disqualifications and injuries. When United took to the field that day he was second in the standings, with Benitez’s Liverpool having just beaten Fulham. A different Aston Villa was found in front of the one beaten by the Reds 5-0 a few days before.

THE TURNING POINT – And the situation goes badly until Cristiano Ronaldo does not report the result on 2-2 10 minutes from the end. Macheda had replaced Nani in the 61st century and had entered unscrupulous into an old-fashioned Old Trafford. The 90 ‘arrives leaving just a handful of moments to the game: Macheda arrives under the door a golden ball from Giggs in the small area. The right to turn is deadly and closes the games on 3-2. Macheda, in his delirium, looks for his father to hug him while in the stands the first question is “But who is this?”

ALTI E BASSI – At sixteen he is a drunk for the boy who came from the township, in the 2010-11 season the first ascent. Ferguson wants to loan him but in England, he insists for Serie A and will say “It was the worst mistake of my life”. A goal with Sampdoria, then Queens Park Rangers and Stuttgart without goals. The spiral seems to be interrupted at Doncaster Rovers where, however, the injury begins. In 2016, at 25, he decides that it is the year zero: “I was worried – he said – I didn’t find anyone willing to take me. And I’m a good player”. The Novara, in Serie B, is the ideal square for a renaissance under the radar before, last summer, Panathinaikos came forward. Eight goals in 23 games. It seems like a lifetime rather than ten years from that Sunday at Old Trafford. 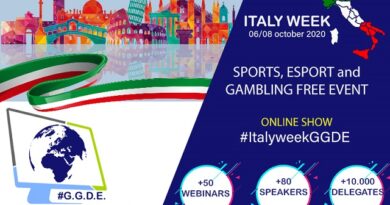 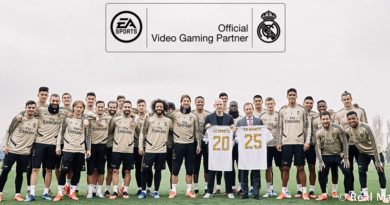 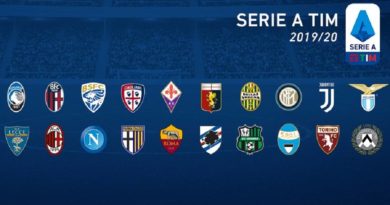 Italy: no official date for Serie A