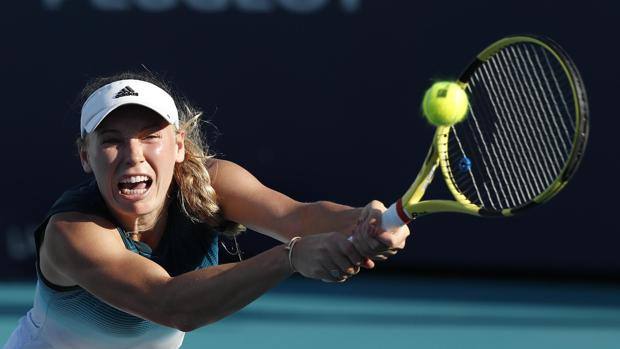 The Danish followed by the lioness for the tournaments on red arrives in the final in Charleston: Puig or Keys for the title. Kerber and Muguruza on court in Monterrey

Caroline Wozniacki is the first finalist of the “Volvo Car Open”, a Wta Premier tournament with a prize pool of $ 823,000 Charleston, in South Carolin. In the semifinals the number 13 of the world ranking and fifth favorite of the tournament, followed in this tournament and for the others on the earth by Francesca Schiavone, beat 6-3 6-4, in an hour and 25 minutes of play, the Croatian Petra Martic, number 53 Wta and seeded 16th. One-way match with the 28-year-old Croatian in not perfect physical condition due to a problem with her left thigh, but “Caro” conceded only three break-balls throughout the match.

For Wozniacki, who was diagnosed with rheumatoid arthritis in October, this is the 25th career final (30 titles won, the last one in Beijing last autumn), the first season and the first on earth in a Premier tournament after 4 years (Stuttgart 2015)

THE OTHER SEMIFINAL – Madison Keys wins the American derby with Sloane Stephens and today plays the semifinal in Charleston (823,000 dollar, green land). The number 18 of the ranking defeated the compatriot champion of the US Open 2017 for 7-6 (6) 4-6 6-2. Today Madison finds the Olympic champion of Rio, the Puerto Rican Monica Puig, number 63. In a tie, 2, the balance of the precedents between Puig and Keys but the two have not been faced for almost three years. Match currently suspended for rain. 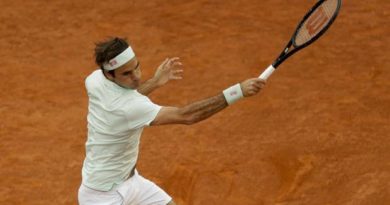 It is always Federer-Nadal. Djokovic finds Bautista in the semifinals 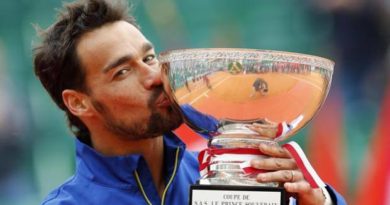 Tennis, Fognini 12th in the world after the victory at Montecarlo 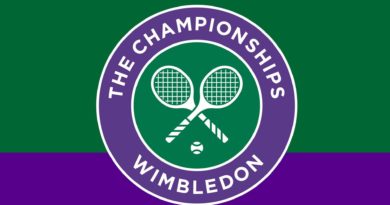