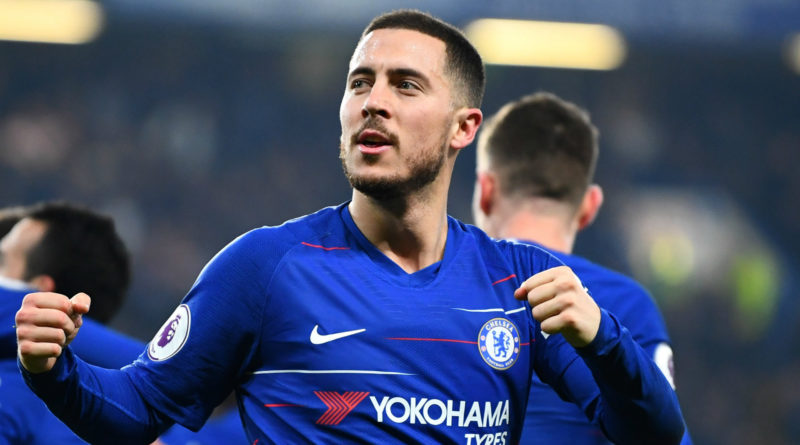 In the Monday night the Belgian launches Sarri behind only Liverpool and Manchester City, albeit with an extra match by Tottenham and Arsenal

In the Monday night of the thirty-third the Blues put in a third win in a row, overcoming the West Hamster countrymen 2-0 thanks to a double from an intractable Hazard, and took third place. The ranking is a liar because the other contenders for the last two Champions positions remained played less, but for a line-up that a few weeks ago seemed on the verge of a nervous breakdown, the future looks far brighter. 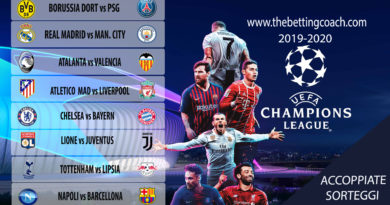 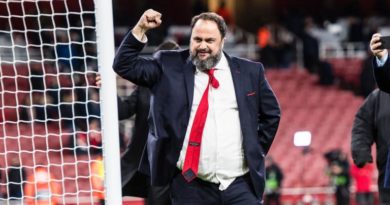 England: Man City vs Arsenal postponed due to Coronavirus 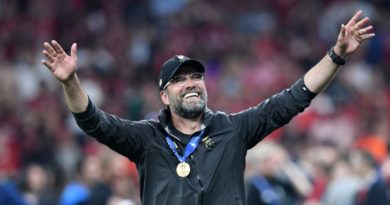