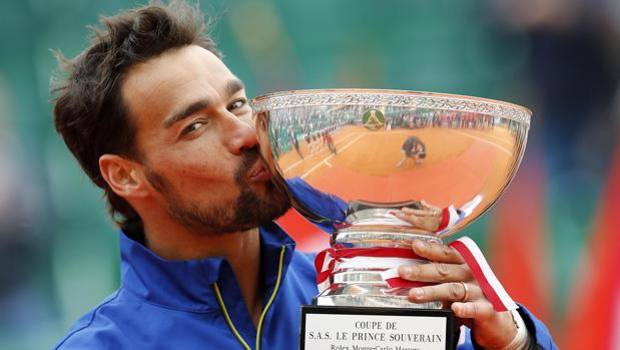 The triumph in the Master of the Principality, brings Fognini to the best career rankings. And it opens the doors to the top10 entrance, which can already be achieved in the next tournament in Barcelona

Unforgettable Easter for Fabio Fognini and for all Italian tennis. The center of the party is the Montecarlo Country Club, with the blue in triumph after the easy victory in the final against the Serbian Dusan Lajovic. A non-exciting match, but one that gives Fabio the story.

NUMBER 12 – With the title in Monte Carlo, the Ligurian is from Monday number 12 of the world ranking (his personal record, the old record he had established on March 31, 2014 going up to the number 13 position), as 12 in the world it was Paolo Bertolucci the 23 August 1973, day of the first edition of the computerized ranking. Only Corrado Barazzutti (n ° 7 on August 21st 1978) and Adriano Panatta (n ° 4 on August 24th 1976) were better than them .TOP10 – This victory actually launched Fognini towards the top 10, a result that Italy has lacked since January of 1979 when Corrado Barazzutti left the first 10 without returning. The Ligurian has only 245 points of delay from John Isner who is number 10 in the world. And already this week in Barcelona, ​​Fabio could enter the prestigious Top 10 club.

HISTORIC – Without bothering Nicola Pietrangeli’s successes before the Era Open and winning the Davis Cup in Santiago de Chile in 1976, Fabio’s victory in Monte Carlo is in order of importance the fourth largest for Italian tennis. The first remains the success of Adriano Panatta in Paris in 1976, then the victory of Panatta himself at the Foro Italico (again in 1976) and again of Panatta in Stockholm in 1975 (when he beat Jimmy Connors in the final by qualifying for the Year-end masters). Fognini is the fourth Italian to triumph over the terraced fields of Montecarlo after Giovanni Baldi di Robecco in 1922, Giovannino Palmieri in 1935 and the triplet of Nicola Pietrangeli in 1961, 1967 and 1968.

NOW BARCELONA – The Ligurian will start the adventure in the Barcelona tournament where he is seeded number 8 and has been raffled in the opposite part to that of Nadal which is the number 1 of seeding. The Italian will make their debut in the second round against Nicola Kuhn or a qualified player, then in the second round Shapovalov, in the quarterfinals Nishikori or Auger-Aliassime and in the semifinal one between Zverev or Medvedev. A possible revenge against Nadal in the final could open the door to the top 10. 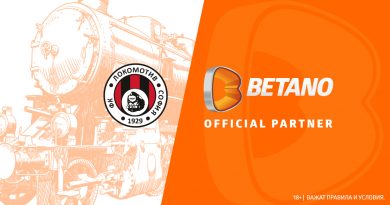 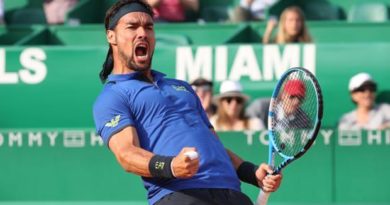 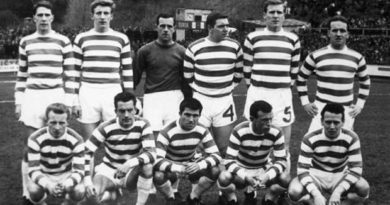