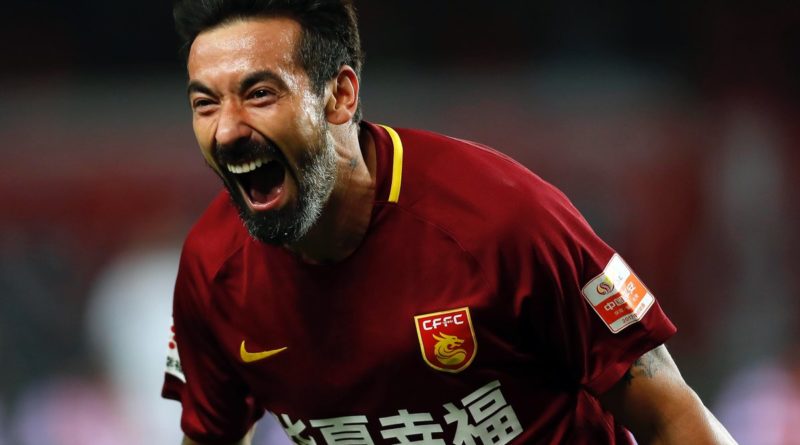 Lavezzi could end his spectacular career at home, the call of the Rosario Central lights up the footballer’s fans

Lavezzi, currently in force in China at Hebei Fortune, could end his career in Argentina, his native country.

After shutting off the thirty-four candles on May 3rd, the attacker would like to return soon to South America, where there would already be a club ready to welcome him with open arms.

The hopes of the many fans of the player, come from the statements of the Rosario Central, with the president Ricardo Carloni who, on the microphones of Puro Futbol, declared as follows: “I hope that one day Ezequiel can come and play with us, he is a footballer who would give so much. I also know that he is a great admirer of our society … “. 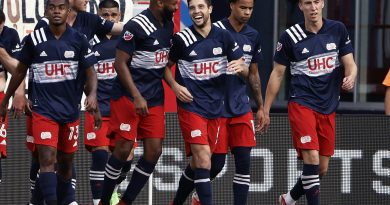 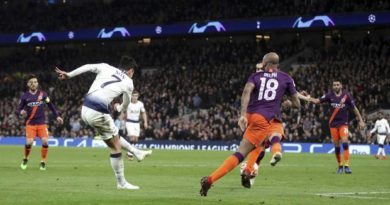 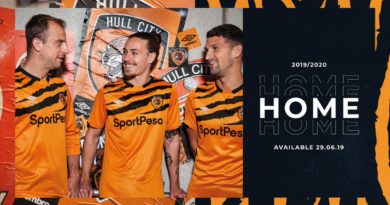 The Hull City presents the official jersey for next season