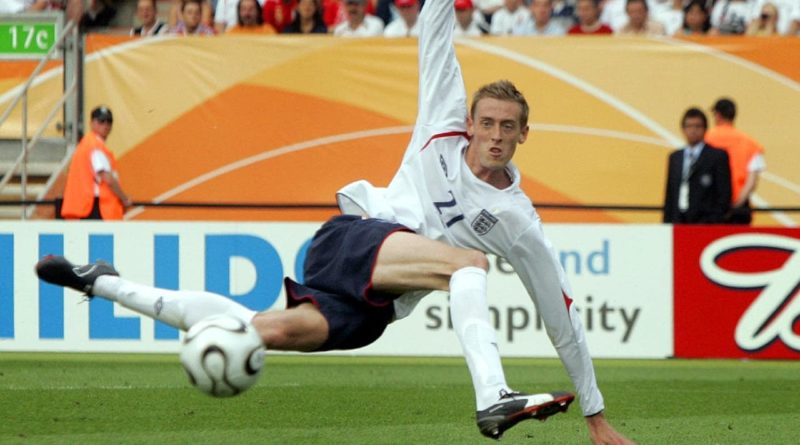 Peter Crouch at age 38 and after 21 of professionalism announced the withdrawal to the Daily Mail. “Football gave me everything,” the bomber born in Macclesfield wrote

He was not a champion, Crouch. The height made him decidedly ungraceful in his movements, but in reality he was endowed with a technique not at all bad.

He scored 108 goals in 468 games played in the top English division, 53 of them leading (record). Discontinuous, not a goal machine, but he was able to score some really beautiful goals (he particularly remembers his winning overturn against Galatasaray).

He won an FA Cup and a Community Shield with Liverpool and lost a Champions League final against Milan (to which he scored a qualifying goal, again in the Champions League, when he was wearing Tottenham’s shirt).

His national score was very good: 22 goals in 42 games. Very famous his “robot dance”, the exultation after scoring. 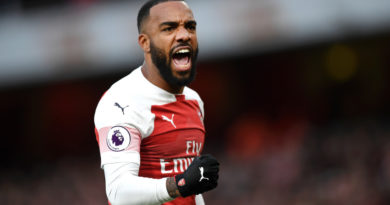 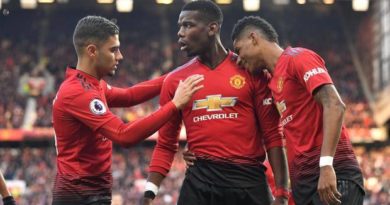