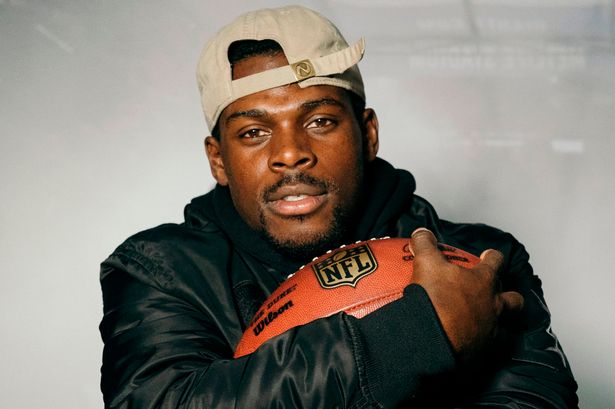 Wade, who is trying to forge a new career in American football, made his debut for the Buffalo Bills in their opening preseason match with the Indianapolis Colts at New Era Field.

The 28-year-old came into the game in the fourth quarter and burst through the Colts’ defense with what proved to be his only carry as the Bills won 24-16.

This a Christian Wade fan account until further notice. 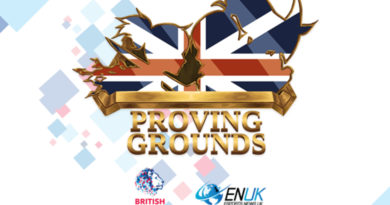 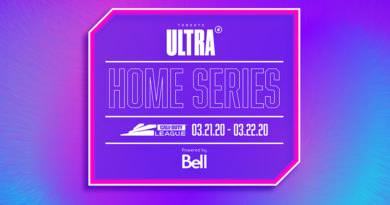 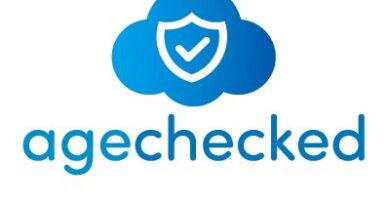