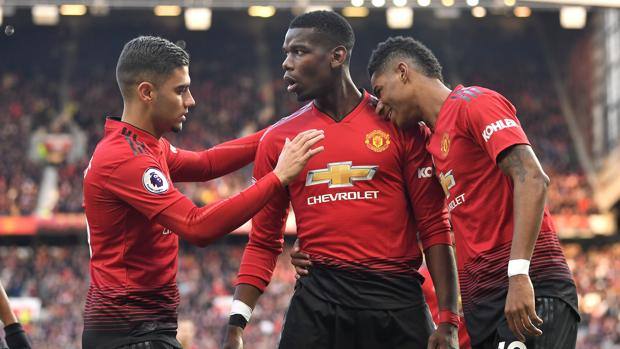 We start again with another Saturday in the Premier League, with Southampton and Manchester on the field for win the 3 point in this 4Th day of championship

At St. Mary’s Stadium in Southampton, sold-out is expected. This is the redemption’s match for both team.

Southampton is in the relegation zone, with only three points (victory of 2 to 0 away from Brighton and two defeats to Liverpool and Burnley). The last week seems to have given more strength to the boys trained by Potter with good cup victory against Fulham.

Manchester United in full crisis of game and results, the start of the season with the bang against Chelsea (4 to 0) had foretold a year as a protagonist like Liverpool and Manchester City, but this is not the case. The heavy loss at home against Crystal Palace (1 – 2) and the draw against Wolves (1 – 1) influenced the return of the fans’ enthusiasm.

Southampton-Manchester United, as well as the whole Premier League season, is Sky exclusive: the match will be visible live on Sky Sport Football, or through Sky Go services. Alternatively, it will be possible to follow the live match on our LIVESCORE www.thebettingcoach.com 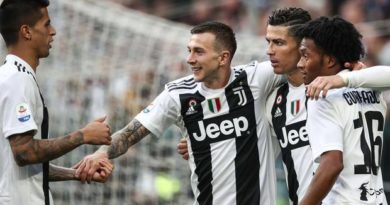 Italy: Serie A on the field at 15.00 (local time) with Fiorentina – Juventus 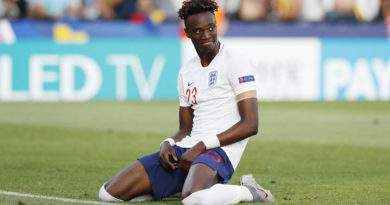 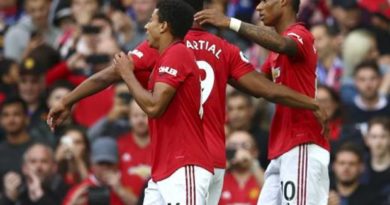