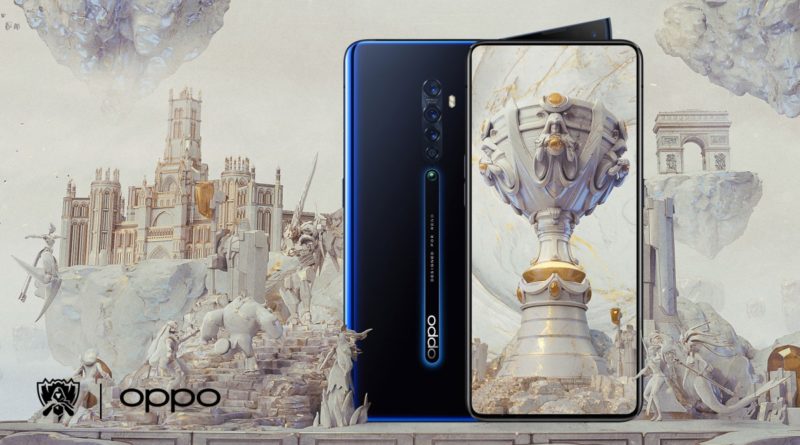 Riot Games has announced OPPO as the global smartphone partner of League of Legends esports.

The multi-year deal – which lasts through to 2024 – will see OPPO sponsor the World Championship, Mid-Season Invitational, and All-Star Event.

Naz Aletaha, Head of Global Esports Business Development and Partnerships for Riot Games discussed the partnership in a release: “OPPO’s commitment to design and innovation are cornerstones in everything they do, and we are thrilled to have them bring their pioneering spirit to our global sport and fanbase. To be OPPO’s first esports league partner is a powerful testament to the resonance of League of Legends esports, and we look forward to collaborating together to celebrate the sport, our fans, and the love of the game.”

Starting with the 2019 World Championship, OPPO will have the following activations: ‘MVP Presented by OPPO’ where it awards the MVP of an event as a global presenting partners, ‘OPPO Cam’ where it provides behind-the-scenes footage, and ‘Welcome to the Rift’ where it will spotlight teams who’re making their inaugural appearance at Worlds.

Brian Shen, OPPO Vice President and President of Global Marketing at OPPO also commented: “Esports is a fast-growing sport globally, and League of Legends has become a lifestyle of many young people in recent years. As a consumer-centered brand, OPPO always seeks the right way to communicate with young people, our target audience. This is a great move for Riot and OPPO; the partnership will allow us to continue to strengthen our bond with the young as we join them in celebrating the victory of each game.”

OPPO joins the likes of State Farm, Secretlab, Mastercard, and Alienware as a global sponsor of League of Legends esports. Most recently, Riot Games announced Louis Vuitton as a partner for the upcoming World Championship. 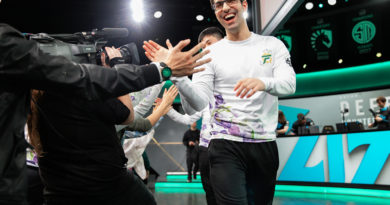 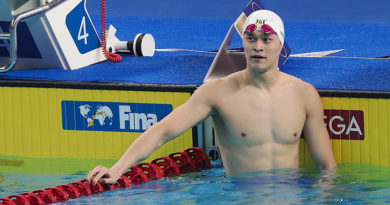 Swimming: Sun Yang, the Chinese Olympic champion has been disqualified for 8 years 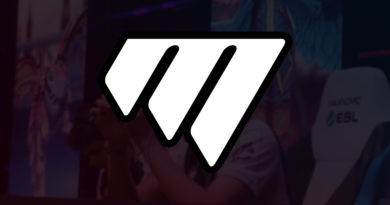