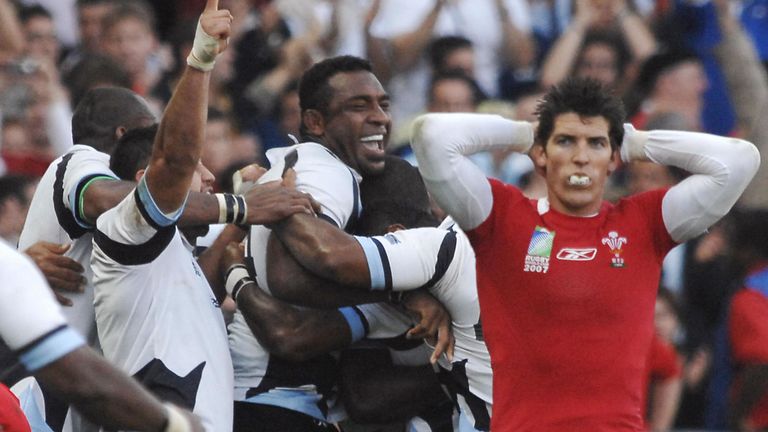 The ‘Nightmare in Nantes’ at the 2007 World Cup is for many Welsh rugby fans a defeat that still gets the stomach churning.

A late try saw Gareth Jenkins’ side lose 38-34 to Fiji and crash out of the tournament at the group stage, having tried to play the island nation at their own game; fast, open, running rugby.

Four years later at the World Cup in New Zealand, with Warren Gatland now in charge, they didn’t make the same mistake and, on a sunny day in Hamilton, Wales thrashed Fiji 66-0.

So it is little surprise that Gatland has picked a near full-strength side to face Fiji again, this time in Oita on Wednesday, and a win will see Wales qualify for the quarter-finals in Japan.

“They’ve got some quality individuals,” Gatland said. “When they get some confidence and belief, they’re incredibly dangerous. They’ve got some real threats and we just have to make sure we focus on ourselves.

“We saw how dangerous they were against Australia. Our starts have been exceptional and it’s important we start well on Wednesday and take that excitement away from Fiji.” 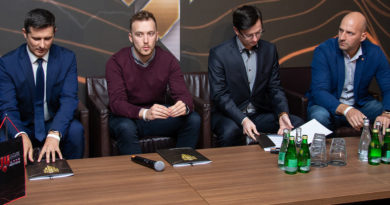 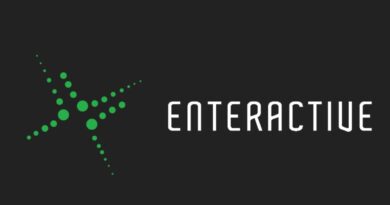 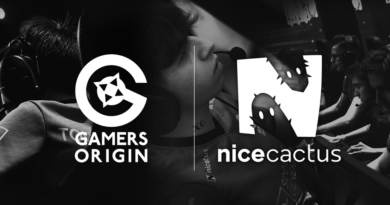