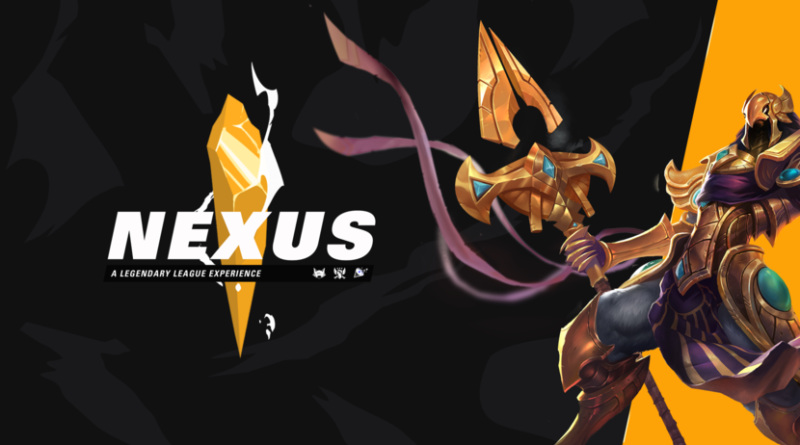 Riot Games is hosting The Nexus, the first official League of Legends event to take place in the Middle East.
As part of Riyadh Season – an initiative created by the Saudi General Entertainment Authority – the event includes six competitions with a total prize pool of $2 million (£1,545,988)

Onur Tamer, METAI General Manager at Riot Games commented on the event in a release: “We opened our offices in the region over a year ago. Since then, we have been working on ways to deliver local experiences to our communities and players across the MENA region. The Nexus is our first step in solidifying our presence in the region to support and celebrate our players.

“The launch of the Nexus festival is just one part of our plan to increase our presence in the MENA region. We are also looking at rolling out Arabic language support for all our products starting next year along with a localized version of League of Legends for all our players.”

Riot Games is expecting to see over 30,000 people attending The Nexus and will continue its tradition of including musical performances. DJ Mao, Crystal Method, and Jason Derulo are scheduled to perform over December 6-7th. 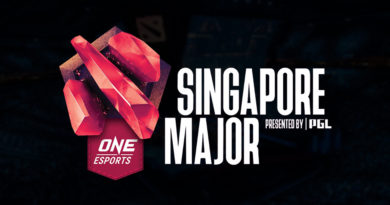 ONE Esports to host Dota 2 Major in Singapore 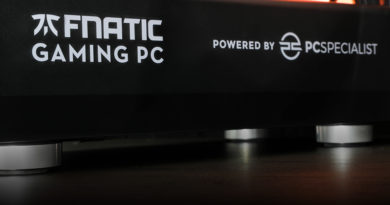 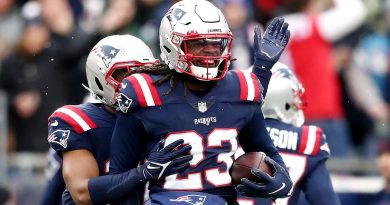