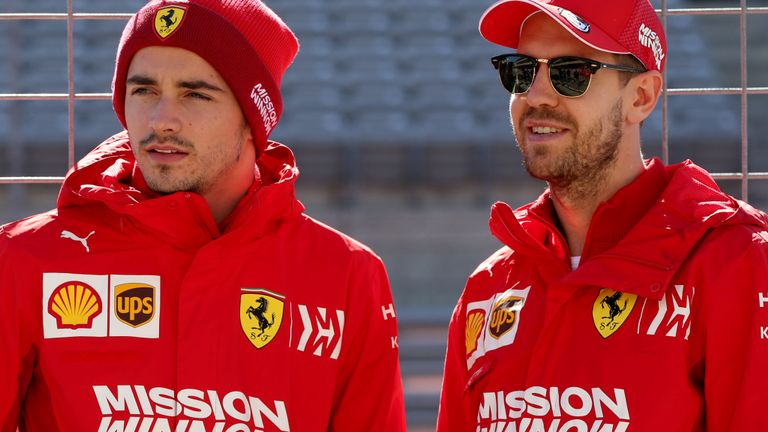 Ferrari boss Mattia Binotto insists Sebastian Vettel remains “central to our project” and will sit down with the four-time world champion next year to discuss his future F1 plans.

Amid strong speculation that Ferrari are considering a blockbuster move for reigning champion Lewis Hamilton for 2021, Vettel’s long-term future at Maranello is uncertain with the German out of contract at the end of 2020 whereas team-mate Charles Leclerc is on a longer deal.

Vettel had been Ferrari’s undisputed lead driver since arriving at Maranello in 2015 but Leclerc won more races and outscored the four-time champion in his first season in red, and Binotto has previously confirmed they will start on an equal footing next season.

But the Ferrari team principal has stressed that Vettel remains invaluable to them.

“Seb is a key driver for us, he is central to our project,” said Binotto at Maranello. “He’s part of the team now since many years. He knows very well the team.

“He’s got a lot of experience. He has been four times world champion. So no doubt that such a driver is key for our project, is central to our project.”

Vettel’s 2019 campaign was punctured by errors and off-form weekends relative to Lelerc, particularly in the first half of the year when Binotto says the 32-year-old was “uncomfortable with the car” and its stability under braking.

But the Italian believes Vettel “reacted very well in the second half” of 2019 and his “analytical” approach paid off in his performances, particularly in race conditions.

“It’s inevitable that when you’re the world champion, this young kid comes on and has phenomenal season.”

What now for Vettel at Ferrari?

Ferrari made clear they will not rush into deciding their 2021 line-up, heading to a season when most of the sport’s biggest names – Hamilton, Vettel, Max Verstappen, Valtteri Bottas and Daniel Ricciardo – are in the final years of their contracts.

“I think that with Seb we need to sit down to discuss ways we set to understand his intentions for the future,” said Binotto. “I think we need to see our strategy developing next year.

“I think we need to see as well the performance and how he does fit with the car and his motivation for the future.

“So, it’s not about his mistakes or not. It’s really a matter of how he does see himself as far as his future and how we do see our lineup.”

What have Ferrari learned from Vettel-Leclerc’s rivalry?

With their pre-season target of a title challenge to Mercedes quickly coming off the rails, much of the external focus on Ferrari’s 2019 was instead placed on the battle for supremacy between Vettel and Leclerc.

Binotto believes they were correct to manage the drivers to maximise the team’s interests, but concedes they still made “mistakes” at certain races – such as China, when Leclerc was told to let Vettel through early on, and in Russia, when they agreed slipstreaming tactics between the drivers from the front row.

Vettel and Leclerc also clashed to race-ending effect at the season’s penultimate race in Brazil – an incident which Camilleri believes will actually help the team manage the drivers next year.

“I think a lot has been written. You should know that behind closed doors they actually get on very well,” said Camilleri. “There’s great respect between them.

“They joke together. And there’s quite a great relationship. Clearly, they’re both very competitive. And again, what I said earlier. Brazil was a nightmare. However, now the air has been cleared. And I think you sometimes need a crisis to put the goalposts in the appropriate place.

“And I think they both realised that Ferrari was the big suffer in this collision that they created. And I actually think going forward, it gives Mattia a much better way of managing them, but also renders them significantly more receptive because they realise how they screwed up.”

Binotto confirmed “there won’t be a number one” at the start of 2020 but made clear they can still improve how they manage the competitive dynamic.

“I believe that we can be stronger next year. We now have meetings with the drivers before the race to discuss scenarios, what may happen, what can be the team’s strategy,” he explained. 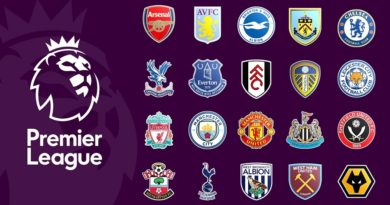 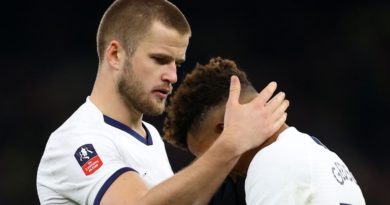 Fa Cup: Eric Dier shock! He climbs into the stands and attacks some fans

Premier League: Bournemouth and Manchester City in the field at 2 PM ( local time )