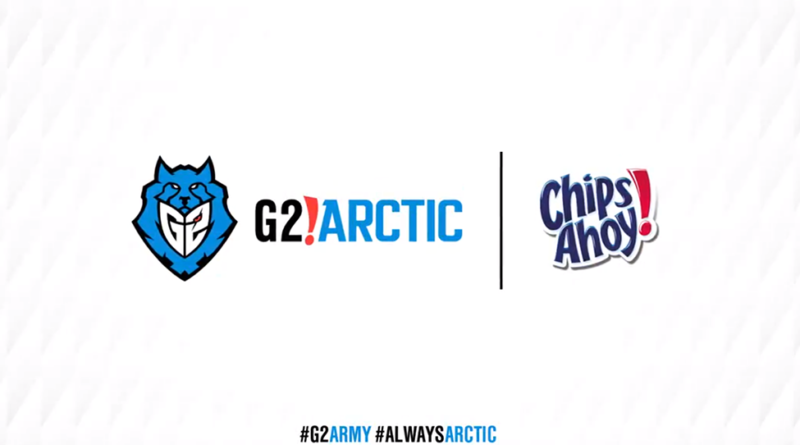 G2 Arctic will compete in the Spanish Superliga Orange, launching with a new brand and main sponsor in Chips Ahoy!

G2 Esports’ League of Legends team had a colossal 2019, winning both regional titles and the Mid-Season Invitational, as well as finishing second at the World Championship. However, the organisation’s second team—which competes in the national Spanish league, the SLO—has struggled to match the bar set by the main roster.

An official announcement from G2 Esports explains the arrangement: “Principally managed by Arctic Gaming in Spain, G2 Arctic will bring a cool and refreshing new touch to the Spanish region. Backed by G2’s established brand and memes, we’ll ensure that fans of both organisations are entertained and thrilled with our success to come.”

The announcement also explained the newly-established “unique partnership” with Chips Ahoy!, a brand of Spain-based Mondelez Group, for which this is a first foray into esports. The announcement promises “fresh content, cool interactions and fun experiences for Spanish esports fans”, although further details of possible activations have yet to be revealed.

Esports Insider says: On the surface level, G2 Arctic seems a much better fit for the G2 Esports brand than its predecessor, G2 Heretics. SLO’s viewership proves that the Spanish League of Legends audience is among the most engaged in the world, and a concentrated effort to capitalise on the market was a necessary step for G2 to continue to grow in Spain. Chips Ahoy! could hardly have chosen a better time to leap aboard. 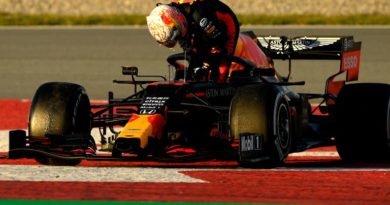 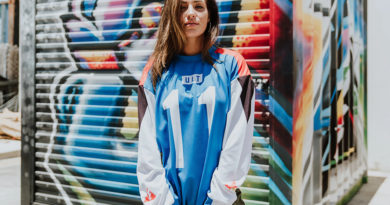 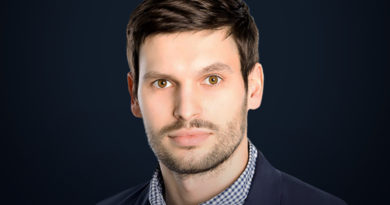