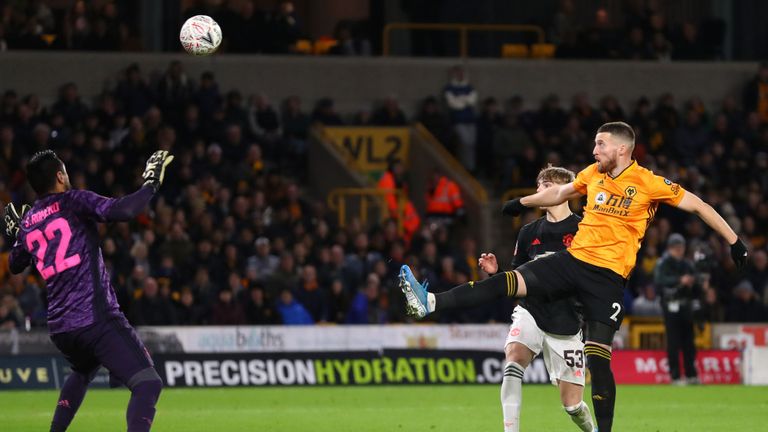 Manchester United and Wolves will require a replay after playing out a goalless draw in the FA Cup third-round tie at Molineux.

Substitutes Marcus Rashford and Raul Jimenez both came off the bench to hit the woodwork for their respective sides but neither team did enough to progress on the night.

Wolves had the better of the game early on with Romain Saiss heading just wide from a corner before Matt Doherty forced a good save from Sergio Romero.

But that was the only shot on target from either team before the interval as Wolves struggled to build attacks, while United’s domination of possession was too sterile.

Ole Gunnar Solskjaer was without Anthony Martial and named Rashford among the substitutes so while Mason Greenwood impressed, there was a lack of cutting edge.

The introduction of Jimenez for young forward Benny Ashley-Seal at half-time looked to change that for Wolves and they showed much more purpose in the second half.

The lively Adama Traore fed Pedro Neto on the edge of the box and his low shot demanded another good save by Romero in the Manchester United goal.

Greenwood sparked a counter-attack soon after and when Tahith Chong was fouled, Juan Mata completely deceived John Ruddy with the free-kick only to see it go just wide.

It was Solskjaer’s turn to seek a breakthrough from the bench and it almost paid off instantly when Rashford’s shot was deflected onto the crossbar within seconds of his arrival.

It was Wolves who were pushing hardest for the winner though and they thought they had found it when Doherty headed home only for it to be ruled out as the ball had glanced his arm first.

Jimenez then struck the frame of the goal from a narrow angle following a driving run as the atmosphere really cranked up in front of a packed house of 31,381 fans.

But the decisive goal did not come and the teams must do it all over again in Manchester. 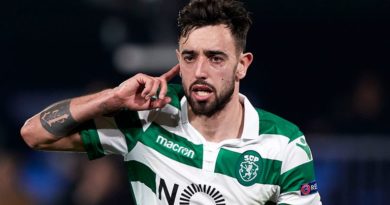 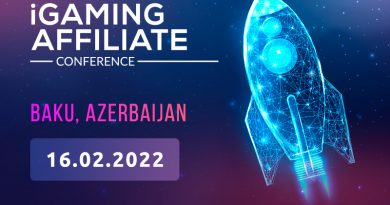 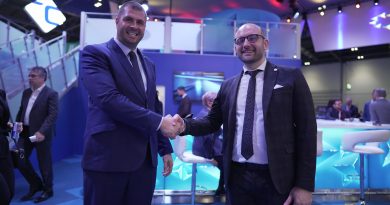