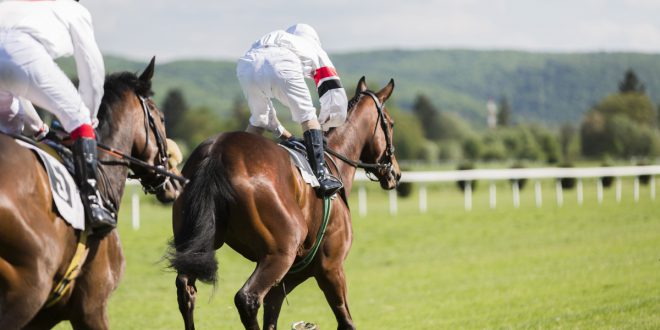 The on-course betting sector in Ireland continued to grow throughout 2019, with Horse Racing Ireland (HRI) reporting a 6.6% increase in turnover.

Previously, the betting ring had seen its turnover fall by 75% over the last 10 years, however the latest figures have shown a revival in on-course betting, with bookies handling €58.4m.

HRI Chief Executive Brian Kavanagh said: “Horse racing generates a very significant return to the rural economy in Ireland and a positive international profile for our country. None of this success could be achieved without the support provided by the Government.

“2019 was a good year for Irish racing, however the industry requires long-term certainty of funding to be able to plan strategically, not least in the context of the challenges provided by Brexit.

“The increased revenue from betting tax provides the basis for such a long-term funding mechanism and Horse Racing Ireland will engage actively with the incoming Government in the coming month to achieve this objective.”

Commercial race sponsorship and contributions to prize money by racecourses continued to rise strongly, growing by another 17.3% in 2019, while attendance figures grew to over 1.3 million people showing a 4.5% year-on-year increase.

Perhaps the most significant figure for 2019 however was the fact that, following a series of changes in betting tax arrangements, off course betting duty receipts collected by the government in 2019 amounted to €95m. These receipts, which have grown from €26m in 2014, comfortably exceeded the Exchequer funding provided for horse racing of €67.2m.

Kavanagh added: “Attendances in 2019 were strong and the popularity of racing as a spectator sport was backed up by a 3.2% increase year-on-year. For the first time in a decade in 2019 Horse Racing Ireland returned with a television advertising campaign and that has been warmly received.

“With the assistance of various Horse Racing Ireland capital development schemes, our racecourses have invested strongly in upgrading facilities. As well as the obvious contribution this makes to local economies, it has also served to make racecourses more modern and comfortable for racegoers. There remains much to do however, and Horse Racing Ireland will continue to work hard on ensuring the best possible customer experience.

“The international environment has rarely been as competitive and prize money remains one of the key factors in attracting owners to have horses in training in Ireland.

“One area of prize money policy which worked well in 2019 was the introduction of a new €500,000 fund between twenty Grade 2 and Grade 3 racecourses to help increase the value of their feature races. These increases enhanced the quality of feature race days at many of our smaller, vibrant racecourses around the country.”

Kavanagh continued: “It was very encouraging to see the betting ring return a 6.6% increase year-on-year. Obviously increased attendances mean more potential customers for on-course bookmakers, but it is clear also that people see the on-course bookmakers as a part of the atmosphere of a day at the races and enjoy the service and interaction that goes along with having a bet with them and with the Tote at the races. While changing habits and technological advances mean that the ring isn’t back to where it once was, this is a positive development.

“2019 was another challenging year for Tote Ireland. While on course turnover fell by just 1%, Tote betting overall was down 13% (or €9m), the majority of this accounted for by a significant dip in international money bet off-course into Irish pools.

“The Board of Horse Racing Ireland received a full presentation on future options for Tote Ireland. All options are being considered and we will revert with a recommended position in the coming months. The decision will reflect what we believe is the best option for Irish racing.

“It is worth noting that total off-course betting receipts collected by the Government rose 81.6% in 2019, reflecting a 1% rise in the rate of betting tax. This means that, for the first time, the €95m collected in betting tax receipts significantly exceeded the Exchequer funding for horse racing. 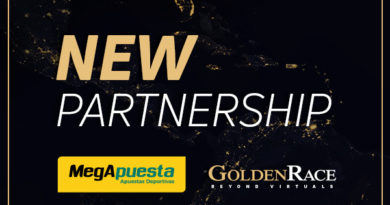 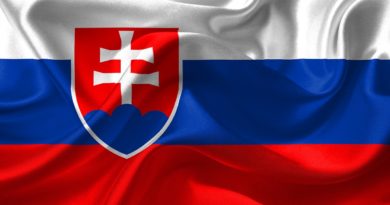