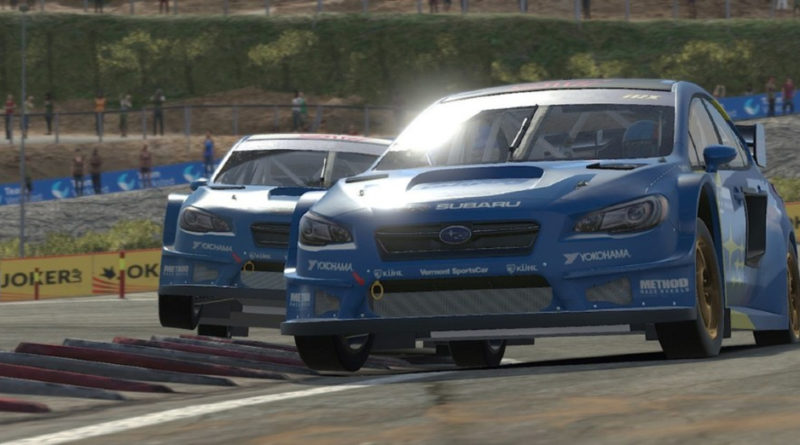 The car manufacturer will be the entitlement sponsor of the Subaru iRX All-Star Invitational rallycross championship as part of the deal.

Professional drivers from rally, rallycross, Indycar, and NASCAR will participate in the event alongside sim racers in a six-round championship that begins on April 10th.

Travis Pastrana, Subaru Rally Team USA driver, discussed the championship in a release: “With so many people staying at home and missing racing, now is the perfect time to try new things in esports. For this series we’re going to bring together some of the biggest names from different types of racing and put them on virtual rallycross tracks with dirt, tarmac and jumps. It’s going to be a blast, and I can’t wait to see what happens!”

The event will have a total prize pool of $10,000 (£8,028), which will be donated in its entirety to a selection of charities that are set to be announced at a later date. Subaru Motorsports USA will field a three-car roster in the series.

The championship will be broadcast across iRacing’s social media platforms and on Subaru Motorsports USA’s Facebook page. Other competitors, teams, and sponsors will also stream the event. 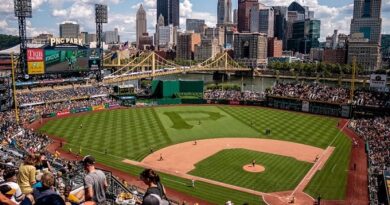 The Big Sports Events Every Bettor Looks Forward To 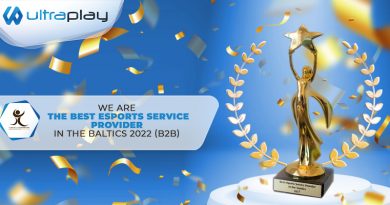 UltraPlay is the Best Esports Service Provider in the Baltics 2022 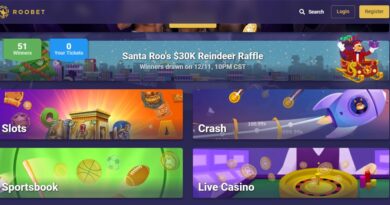