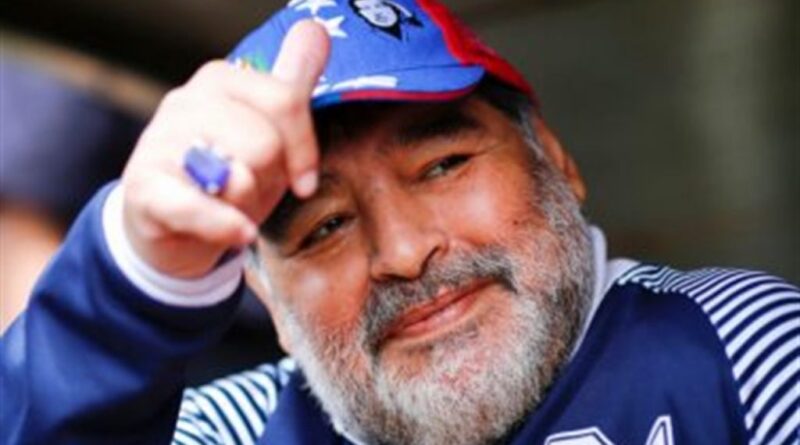 Goodbye great champion! Diego Armando Maradona passed away at the age of 60.

The former number 10 of Naples and Argentina died of a cardiorespiratory arrest that hit him yesterday, November 25, in his home in Tigre, a neighborhood of Buenos Aires.

The attempts at resuscitation carried out by the medical staff who assisted him 24 hours a day in the house where he was undergoing rehabilitation after the head surgery three weeks ago, necessary to remove a subdural edema, were useless. The sudden intervention of ambulances was of no use, nine according to La Nacion, which arrived when the former Pibe de Oro was already dead. It happened on a cursed date for the rebels: Best and Castro also died on November 25.

Maradona left without suffering. The nurse who took care of the administration of the prescribed medicines would have gone to Maradona’s room around 12, finding him already lifeless according to the reconstructions of the Argentine media.

From today the funeral office will be set up at Casa Rosada (it will remain open for 48 hours), the presidential residence in Buenos Aires. Death was caused “in principle” by natural causes. The attorney general of San Isidro, John Broyard, told the media. The magistrate confirmed that the death occurred “a few minutes before 12 local time”.

Furthermore, Broyard added that “a preliminary examination revealed no signs of possible violence on his body and that an autopsy will be performed at 6 pm in the San Fernando hospital.”

The Argentine government has formalized the institution of three days of national mourning to commemorate Diego Armando Maradona. A true legend of world football and above all the most famous Argentine in the world. Even Uefa – for the scheduled Champions and Europa League matches, organized a mourning on the arm and a minute of silence on all the fields in memory of Maradona. Even in Serie A there will be a minute of silence to remember the Argentine in the next championship weekend. And the Napoli field, the San Paolo, can be named after Maradona as announced by the mayor De Magistris. 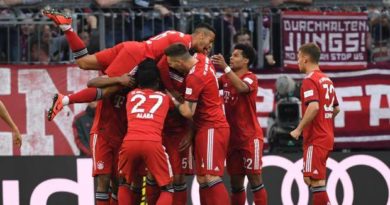 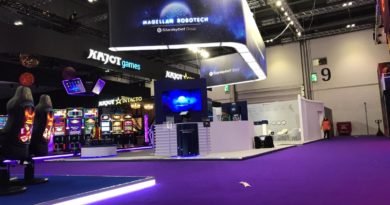 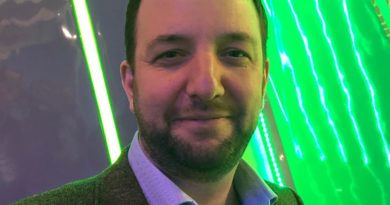