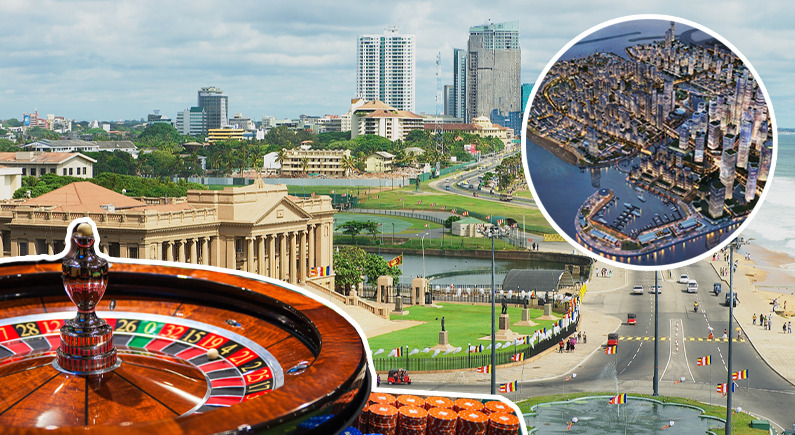 Sri Lanka’s Economic Commission will regulate gaming activities and licence procedures in light of a $1.4bn project by the state-owned Chinese engineering firm.

Local media in Sri Lanka reported that a Chinese-controlled special economic zone, to be established in Colombo Port City will soon have a regulation that will cover gaming.

This draft law will be presented in parliament soon.

The development of “Sri Lanka’s new Dubai” was launched in 2014 by Sri-Lankan President Mahinda Rajapaksa and the Chinese President Xi Jinping. It is designed to be a smaller Singapore.

The city will be administered by Colombo Port City Economic Commission, with a board appointed by the President of Sri Lanka and a Director General.

The Special Zone is expected to bring a variety of investments including offshore banking to boost economic activity.

The Economic Commission will also “regulate gaming activities within the Area of Authority of the Colombo Port City and where required to make regulations for the management of such activities.”

The commission will also determine “the attributes of gaming locations within the Area of Authority of the Colombo Port City, and specify the manner in which gaming activities are to be carried on or be operated, and the procedure for obtaining a licence and the licence fees, royalties to be paid and any other related matter, as may be necessary.”

The Economic Commission will have authority to grant exemptions or incentives under The Betting and Gaming Levy Act No 40 of 1988 and Casino Business (Regulation) Act Nov 17 of 2010.

There are currently five casinos operating in Sri Lanka, four of which are located in Sri Lanka’s capital, Colombo. However, monks and other activists opposed the setting up two new casinos linked to foreign operators a few years ago.

Sri Lanka previously raised its annual casino license fees from 200 million to 400 million rupees, as well as adding a turnover tax of 15% and an entrance fee for locals, in the year 2019. 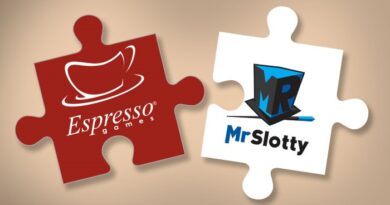 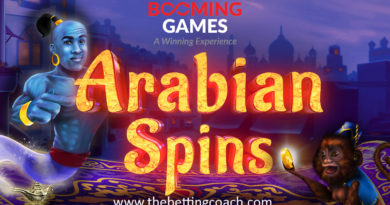 Technology and fun meet in Arabian Spins, the new game of Booming Games 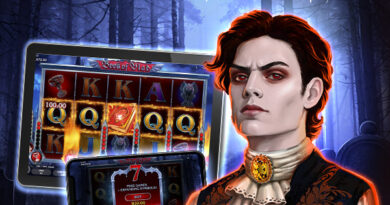