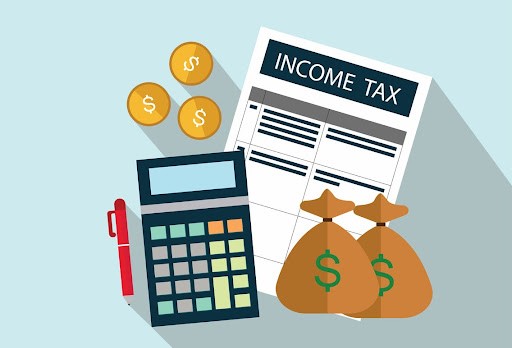 Gambling is a massive global industry. There is no doubt in anyone’s mind about that.

In June 2021, Global Industry Analysts released a new market study covering two hundred and twenty-three business entities in this sector. According to their research, the worldwide market is on track to hit $876 billion in the next five years, growing at a rate of 3.6% per year.

Around 1.6 billion people on the planet gamble regularly, and 4.2 billion gamble at least once annually.

Global Industry Analysts’ report claims that over 80% of Americans try to test their luck on games of chance and sports during their lifetime, at land-based venues or online. Internet gaming platforms are gaining massive steam recently. That is mainly due to widespread smartphone adoption, as this sector section is now on track to start pulling in $158 billion by 2028.

Currently, sites advertising slots and live poker in Canada and the US are all the rage.

Naturally, one of the most massive reasons this industry is sky-rocketing is because this pastime is now less taboo on account of the world becoming more global.

Governments are reacting to this shift by passing legislation that allows it. They do so to rake in the potential tax revenues that it generates. Nevertheless, not all countries have the same stance concerning how they tax betting incomes. What follows is a short analysis of this topic.

The list of countries where those that prove to have Lady Luck on their side do not get their winnings taxed is somewhere in the range of twenty. Some of the more notable territories on this list include the UK, Canada, Italy, Finland, and Sweden.

The UK is by far Europe’s most stringently regulated sector and its most robust one. Britain has an annual gross gambling yield of £14 billion and an expansive player pool.

Seeing as this activity is such a developed industry in the UK, it makes sense that they would want to stimulate its growth by making this hobby more attractive to casual bettors by not taxing their betting income.

So, gambling winnings are not taxable in the UK, regardless if they originated from slot gameplay, bingo, or accurate horse racing, or sports betting predictions.

The same logic applies to Sweden, where online gambling is particularly enormous. Malta falls into the same bracket. Other less developed, gambling-wise regions on this list are Bulgaria, Romania, and Hungary.

Countries with the Lowest Gambling Taxes

What is a low gambling tax is entirely subjective, however, the consensus is that it should be between 0% and 10% to get classified as low. Some countries like Kenya and Ireland have unique systems.

There, players do not pay taxes on their winnings. Operators that accept wagers pay a percentage for the total winnings or wagers they record. For example, in Ireland, operators pay a 1% tax for all bets they accept. In Kenya, this system worked in such a way that operators used to play a 7.5% on the winnings they notched. That percentage has now gone up dramatically.

South Africa is a gambling-friendly nation that taxes winning bets with 9.6%, and Singapore does so with a rate of 5% to 15% depending on multiple variables.

Countries with the Highest Gambling Taxes

Recently, the US has become more open to allowing online gambling. However, it boasts super high gambling taxes. Virtually all gambling winnings get subjected to a fixed 24% tax.

Hence, those that get lucky have to provide a quarter of their earnings to the Internal Revenue Service, which has its ways of ensuring it gets its share of players’ pies.  France, along with a very strict Responsible gambling policies has varying tax rates for different betting wins. In some categories, they go above 10%, such as for online horse racing. 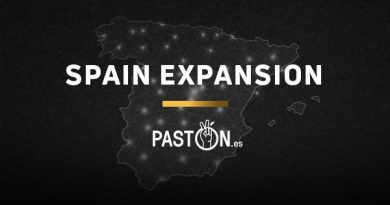 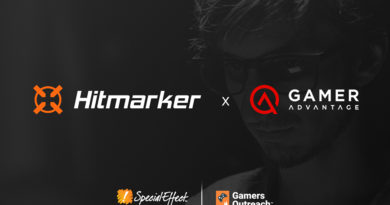 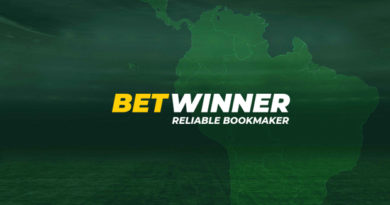 Betwinner announces its expansion into Latam throughout 2020