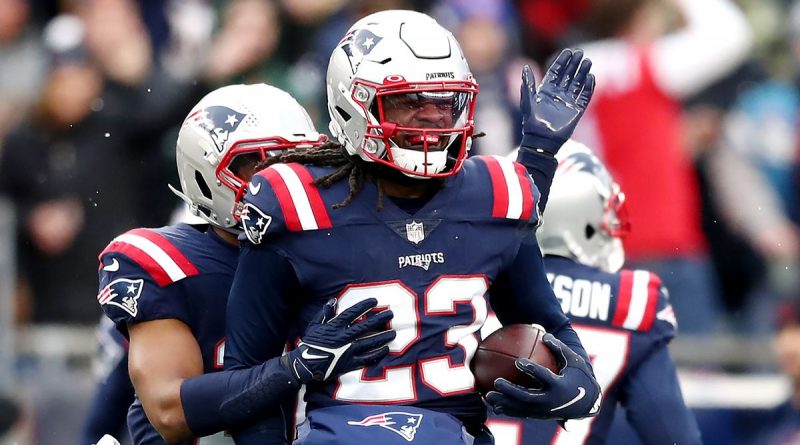 The Buffalo Bills and New England Patriots clash in what should feel like a playoff game between the AFC East rivals.

The Patriots are the NFL’s hottest team, having won six straight, yet are slight underdogs on the NFL betting lines. The Bills are just 3-2 at home and have beaten just one winning team this season, but could still be the better team on Monday night.

Buffalo has won the last two meetings against New England, with the last game being a 38-9 butt-whooping. However, Bill Belichick has historically dominated the Bills with a 35-5 record against them as coach of the Patriots. Bills quarterback Josh Allen is 2-3 against New England, with both of his wins coming last season when the Patriots finished 7-9.

Next game: at Indianapolis Colts (Week 15)

The Patriots extended their winning streak to six with a 36-13 dismantling of the injury-ravaged Titans. The win also covered the Pats’ spread, where they are also 8-4 as an NFL pick against the spread. New England has won their last six games by an average of 24.7 points and the only time they won by a single-digit score came when they were 3½-point underdogs.

The Patriots are generally healthy heading to Week 13 against Buffalo. Their good health this season has been a big reason why the team is peaking right now.

Next game: at Tampa Bay Buccaneers

Buffalo bounced back on Thanksgiving Day by destroying the New Orleans Saints 31-6. The Bills easily covered their seven-point spread despite Allen throwing two picks. The win improved Buffalo’s spread record to 6-4-1 and re-established its defense as the best in the NFL.

The win against New Orleans came at a cost as Buffalo lost star cornerback Tre’Davious White (ACL) for the season.

White was arguably Buffalo’s best defender and the team will have to come together to help make up for this lost production.

Betting on the Game

After what feels like an eternity, we finally have a competitive matchup between two Super Bowl contenders in the AFC East. This is the first time the spread has been lower than three points in over a decade, thanks mainly to Tom Brady and the Pats being leagues better than Buffalo.

But now, New England on a roll and Buffalo is still considered as one of the top three teams to beat in the AFC. Betting-wise, the Patriots have been significantly better than Buffalo. The Patriots are 2-1 ATS as an underdog and 4-1 ATS as a visitor.

This is thanks mostly to their elite defense, which has overtaken Buffalo in allowing the fewest points in the NFL and against better competition. The Pats are allowing just 10.5 points in their last six games and have allowed fewer than 20 points in eight games this season.

Considering this team held Brady and the prolific Tampa Bay Buccaneers to just 19 points, the fewest they’ve scored this season, this defense harkens back to the early Patriots dynasty and is what makes New England an enticing bet online.

On the other side of the ball, rookie Mac Jones is leading the hottest offense in the league right now. New England is putting up a league-leading 36.3 points during the six-game winning streak. This juggernaut of an offense is why the totals have gone over in six of their last eight games. Heck, New England covered the “over” by themselves in two games.

But the Patriots will be tested by the next-best defense in the NFL, Buffalo’s.

Their division rival has held teams to 14.1 points if we exclude the Indianapolis Colts game. This includes two shutouts and five more games where their opponent scored 20 points or fewer.

But Buffalo’s issue has been its offense. Allen should have a roller coaster named after him since he makes fans’ and bettors’ hearts race every snap. Yet despite the 16 turnovers and a six-point disaster against Jacksonville, Buffalo is still second in the NFL in points scored.

This will be the toughest defense the Patriots will have faced while the Bills will go against the best offense. It’s intimidating betting against Belichick and the Patriots right now. But the Bills have plenty to prove and could just show up for backers on the BetUS sportsbook. 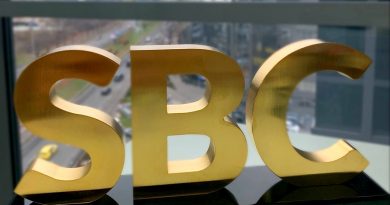 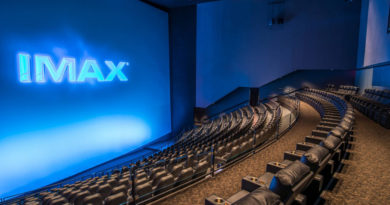 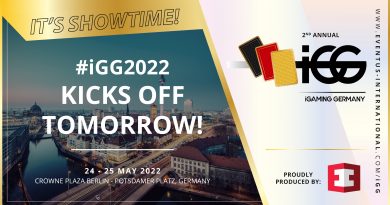