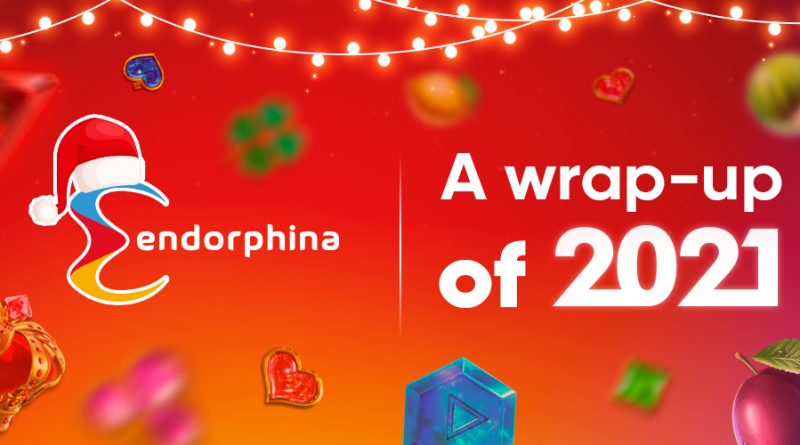 Endorphina has had a great year in 2021. Take a look at their personal recap of what they’ve achieved as a company in the past year!

In 2021, Endorphina released 20 fascinating slot games, 2 more than they’ve previously released in 2020. We hear that Endorphina hopes to push this number even higher in 2022. With every game, Endorphina mentions that they are constantly thinking about their players to craft games that match with as many tastes and styles as possible.

In addition to this, Endorphina tries to incorporate elements of surprise so that every slot game remains different and catchy. For example, their hit game Joker Stoker (https://endorphina.com/games/joker-stoker), which released in June, has shown some great growth indicators such as the total number of spins which keep on increasing!

The company has also climbed up the ladder and shown its leadership in terms of partnerships.

Endophina’s games have been added to more than on 750+ online casinos worldwide while entering new markets. They plan to keep this initiative going strong in 2022 by continuing to grow and enter even more markets.

In 2021, Endorphina’s professionals have participated in more than 20 interviews to various global media. We’ve heard that they are absolutely thrilled to be able to share their ideas, insights, and plans with the rest of the iGaming industry.

For Endorphina, it’s clear that 2021 has been a massive success. Their hardworking team and striking games have also been acknowledged and appreciated by independent experts. For example, Endorphina has been shortlisted in prestigious awards such as SBC, Europe Gaming Awards, and Casinobeats. They were also honored to win in the category of the best game developer in 2021 by UGW!

“It has been a grandiosely successful year. Massive growth is the most accurate description. We had high hopes for some of our releases, but what we saw exceeded expectations. From this year releases, we now can say that there are three additional stable top performers in the Endorphina portfolio, across all markets. We went live with some of the most successful operators in the industry, as well as with a large number very promising starting ones.

Our team grew and more specialists joined our ranks. We are proud that Endorphina is attracting the best people available on the market.”

It seems that as Endorphina ends the year of 2021 strong, they will be starting 2022 even stronger.

We look forward to seeing their growth and success that awaits them!

Be in touch with Endorphina – marketing@endorphina.com 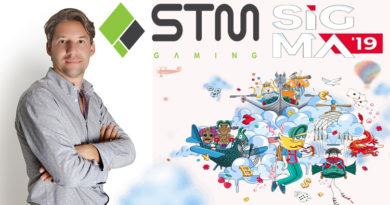 SIGMA2019: The Betting Coach meets Alessandro Pizzolotto (Co-Founder and CEO) of STM Gaming, a leading company in the creation and management of cutting-edge iGaming platforms 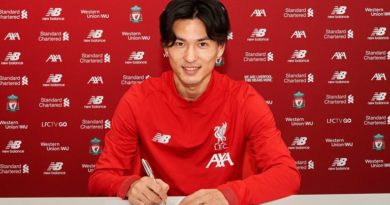