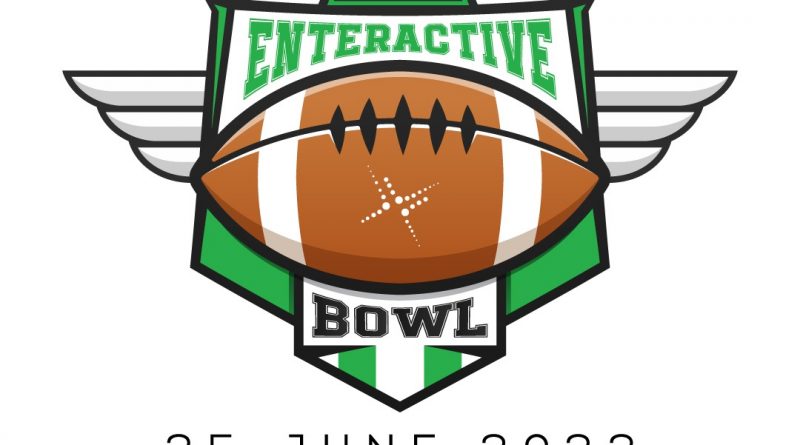 The ‘Enteractive Bowl’ will take place on June 25th 2022 in Mosta, Malta

Enteractive, the specialists in iGaming player retention and reactivation, is sponsoring the first American Football ‘Enteractive Bowl’, as well as the Phoenix American football team based in Malta.

The sponsorship highlights the company’s expansion to the U.S. market in 2022, and marks the launch of Enteractive’s USA-specific reactivation team.

“As big fans of American sports, Enteractive is proud to sponsor the event and the team”, commented Mikael Hansson, founder and CEO of Enteractive. “The US is such an important market for us, and we’re looking forward to opening our first Enteractive USA office in Miami later in 2022.”

“Our new US reactivation team is up and running at our Malta HQ, and we’ll have boots on the ground in the States by the end of the year, looking after the retention needs of the many operators speculating on success as the gold rush continues!”

There’s also plenty of synergy between Enteractive and Phoenix Malta American football team, with the sports team including Enteractive’s USA team leader, Maurice Hancock , as well as another three employees from across the company’s call agents teams.

“It’s great to have Enteractive as our main sponsors.  They are committed to supporting the growth of this new sporting vertical for Malta, which we expect to be immensely popular with local Maltese sports fans.”

The inaugural Enteractive Bowl, with Phoenix Malta taking on Bulgarian champions Sofia Knights, will kick off at 6.30pm on Saturday 25th June 2022 at the Charles Abela Stadium in Mosta.

Featuring a half time and end game show with a DJ bringing the crowd to a fever pitch,  the Enteractive Bowl promises to be quite the extravaganza!  So whether you’re new to the excitement of American football or a diehard fan, come along and watch history in the making!

Enteractive is the industry leader in player reactivation, driving innovation through custom-made tech, powered by personal human interaction. As a partner to iGaming operators around the world, Enteractive increases retention and player loyalty through engagement with players in one-to-one conversations. 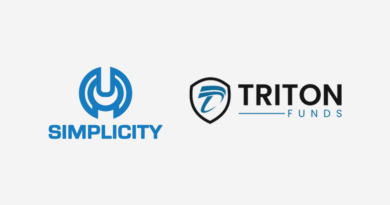 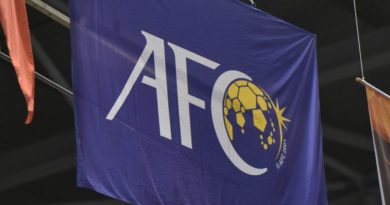 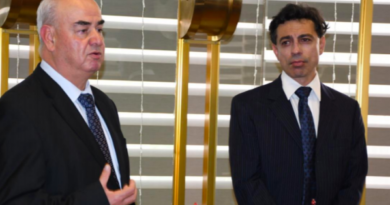