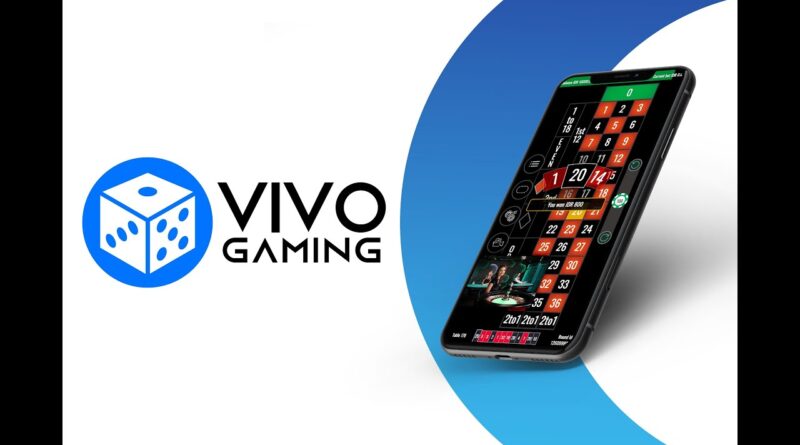 Leading live casino provider Vivo Gaming has further expanded its offering in South America upon receiving Gaming Laboratories International (GLI®) certification for several of its leading games in its Colombia and Uruguay studios.

This certification comes only two months after the studios received their GLI certification for GLI-19, IOM and select LATAM standards.

GLI provides world-class testing, certification and professional services to suppliers, regulators, and operators across more than 480 jurisdictions worldwide ensuring the integrity of the iGaming industry.

This announcement follows the recent news that Vivo Gaming significantly upgraded its game offering in Latin America, making English-speaking dealers available to its Latin American operators through its Uruguayan tables, which were previously only available in Spanish and Portuguese.

“We’re constantly evolving at Vivo Gaming and receiving our GLI certification for these key games in our Colombian studios is a huge step in the right direction. We’re widely regarded as a major player in this part of the world and this news only cements this further.”

“It’s great to see Vivo Gaming continue to expand their business with the support of GLI. Our global team of experts have been on hand throughout to advise the Vivo team and work with them to deliver the project on time and within budget.”

It has six studios across three continents with more than 40 live dealer tables streamed 24/7 in Asian, Latin and European Styles alongside unique concepts including seasonal tables such as Halloween, Christmas, Chinese New Year, Party, and live DJs.

Its live casino software is compliant with the Isle of Man Gambling Supervisory Commission (GSC) regulations and the Bulgaria State Commission of Gambling and was recognized by the Malta Gaming Authority (MGA). It has GLI 19 accreditations for Uruguay, Bulgaria, and Colombia (Including Isle of Man and Colombia iGaming) studios. 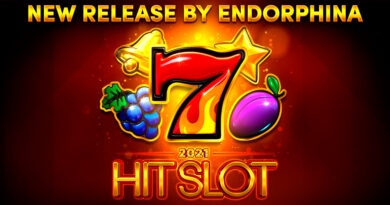 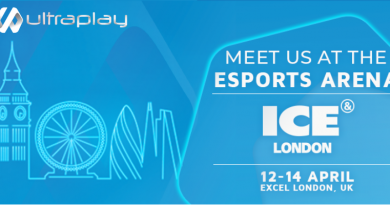 UltraPlay is a Headline sponsor at Esports Arena during ICE 2022