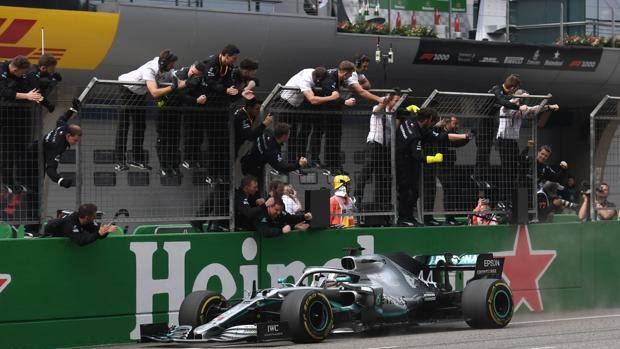 The GP number 1000 in the history of Formula 1 is signed Lewis Hamilton. The Mercedes world champion had said on the eve that it didn’t matter much to him. But down below, the prestigious success in China (for him it is the sixth on this track, the 75th GP ever) cannot fail to make him smile, also because after three races Lewis has found the top of the standings.

Three races and three silver double-barons, as Valtteri Bottas finished second. Ferrari took the podium with Sebastian Vettel, who today did not have enough pace to attack rivals. Burned at the start by Leclerc, who finished 5th behind Max Verstappen, Seb was certainly helped by the choice of the red wall to push him more than the Monegasque, who in the race did not fail to point him out via radio. And this will undoubtedly open further discussions, partly because the strategy has virtually forced Charles to lose an additional position compared to Verstappen. But the truth is that these controversies are secondary to a more important issue: in China, the Ferraris have not been as fast as the Mercedes cars, which have won three races out of three and have come back as steamers in Melbourne. For the World Championship it is a serious alarm, and we are only in the third race. 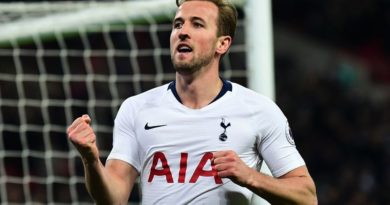 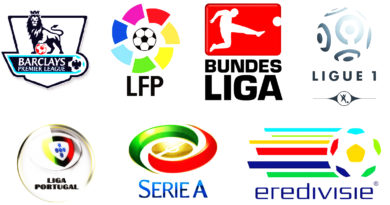 Soccer in Europe: all the “big” clubs at risk of relegation 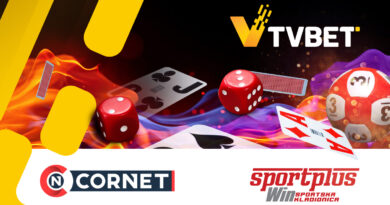 TVBET: deal with Cor Net and its SportPlus Win client 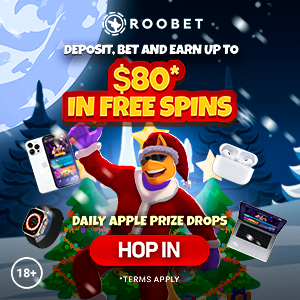