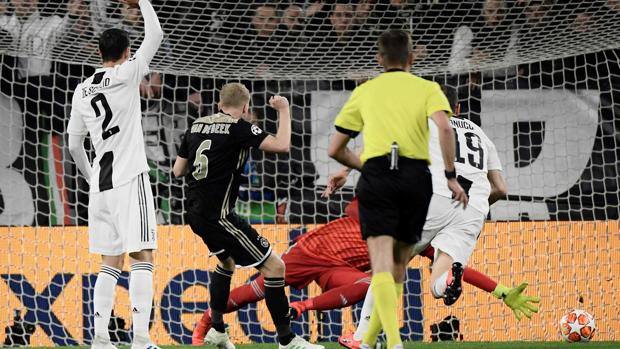 The physical domain of Ajax, with a 19-year-old captain already able to decide a quarter-final of the Champions League. Obviously, the disappointing Juve, half a meter below the expected level, very far from the team seen a month ago against Atletico Madrid. De Ligt, goal for the summer, marks in the door of Ronaldo 2018 and the parallel of the market is too easy, but tonight – and not only – it counts much more the end of the dream Champions. Juve once again finds a damn evening but there is a difference compared to the past: Ajax could score two more, three times and there is no doubt, he deserved. Ronaldo scored the usual goal by phenomenon but it was just too much. Juve didn’t seem ready for the big night. 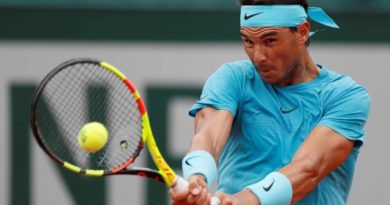 Rome internationals: the men’s semi-finals, Nadal vs Tsitsipas and Djokovic vs Schwartzman 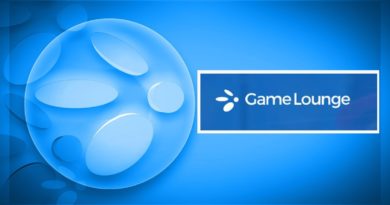 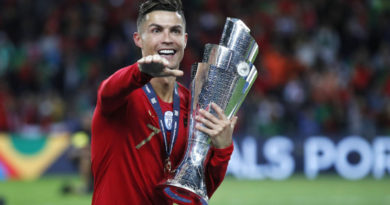