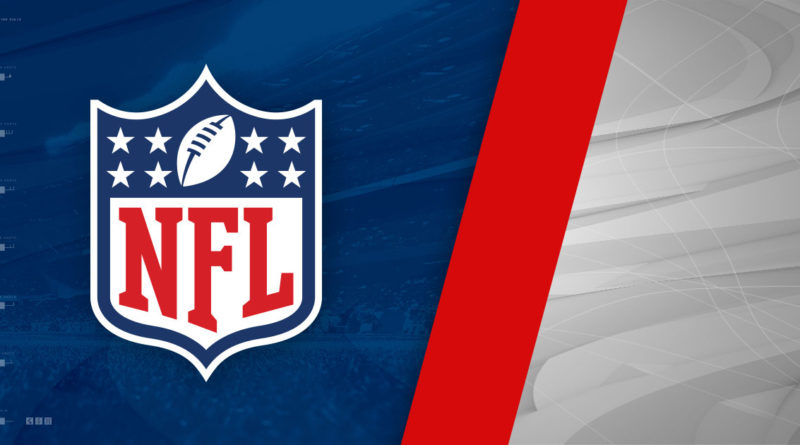 Nfl 2019/20: Official calendar for the new season. The opening is Chicago-Green Bay, the reigning New England champions make their home debut against Pittsburgh. The final by title is played in Miami

The Nfl calendar for the 2019/20 season has been officially announced. The kick-off opening is scheduled for September, and for now everyone’s attention is mainly focused on the Draft scheduled from 25 to 27 April, but the assembly is now defined. It will start with a bang on Thursday 5 September: Chicago-Green Bay. Challenge of great tradition, historical rivalry between franchises with renewed ambitions. Mack against Rodgers, as a title.

The reigning New England Patriots, whose calendar was unanimously deemed convenient, opened at Foxborough hosting Pittsburgh, Bell and Brown’s orphan. The Pats will be without Gronkowski, who retired after triumphing at the Super Bowl in Atlanta. The first edition of the Monday Night offers a double comparison: first New Orleans-Houston, then Oakland-Denver. The Oscar for the most original social reception of the calendar, meanwhile, was won by the Atlanta Falcons: videos on Twitter, on the official profile, in Throne of Swords Style, with “enemy” stadiums to be conquered. The Super Bowl is scheduled for February 2, 2020 in Miami. 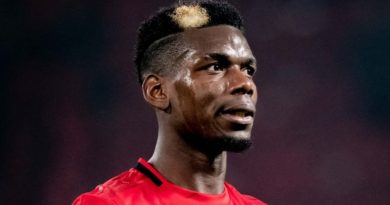 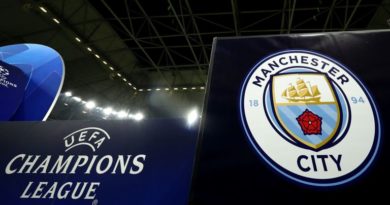 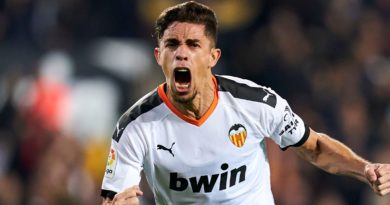