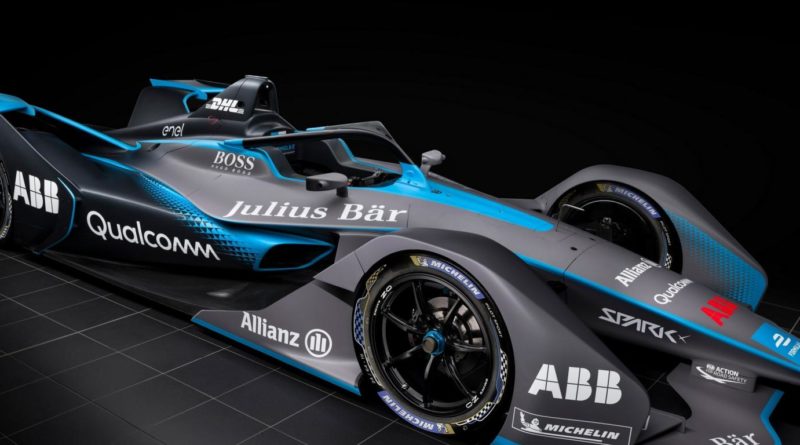 At the wheel is the Swiss official Jani driver alongside the New Zealander Hartley. Over 1,000 km traveled

Porsche has completed the first “package” of six days of testing for the Formula E single-seater. The tests took place on the Catalan circuit of Calafat where, due to the characteristics of the track, 3,250 meters with 16 corners, the Formula E teams I’m at home. The car has covered more than a thousand km. The house of Zuffenhausen will participate in the 2019/20 championship of electric single-seaters. There will be 12 manufacturers competing, including German poker: Porsche, indeed, with Audi, BMW and Mercedes. In the race there will also be: Dragon, DS Techeetah, Envision Virgin, Jaguar, Mahindra, Nio, Nissan and Venturi. Leading the car of the Cavallina during the days on track were the Swiss and official driver Neel Jani, 35, and the New Zealander Brendon Hartley, 29, currently one of the four testers at the Ferrari simulator for the development of the F.1 car . The Porsche will announce the name of the second official driver by the summer probably drawing on its own “dock”. Both Jani and Hartley won a 24 Hours of Le Mans in 2016 and 2017, respectively, at the wheel of the 919 Hybrid. 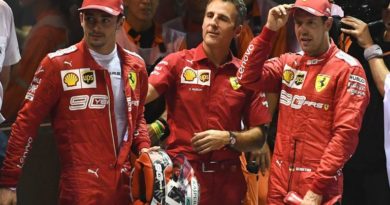 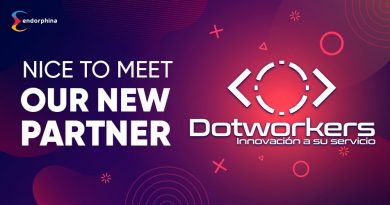 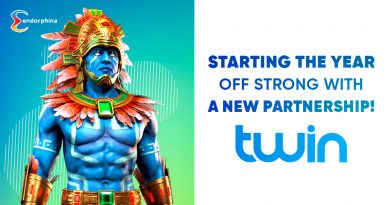