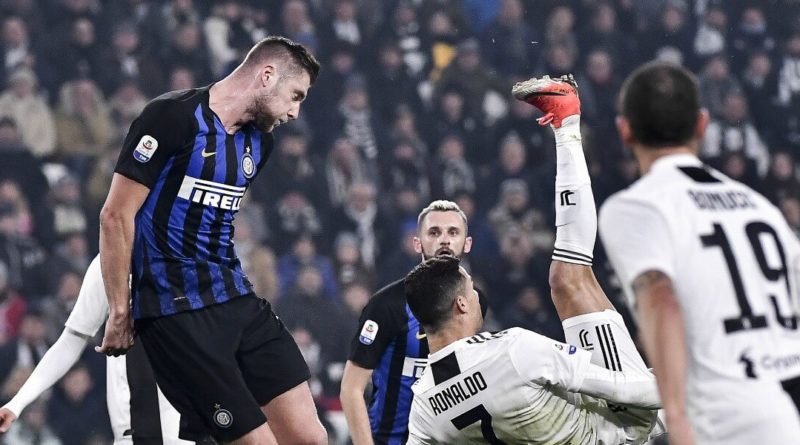 The San Siro match scheduled for tonight, is a “bridge” between past and present, between yesterday and future controversy, the market and the desire to win at all costs

The Italian derby between Inter and Juventus, has a low profile in which it is not recognized, because Inter-Juve has been everything and everything for Italian football. Power: the Agnelli against the Moratti. Irony: the lawyer and Peppino Prisco’s lines, another man of the law. Controversy: Ronaldo-Iuliano, May 5, Calciopoli. Some noble transfers: Ibra, Cannavaro, the Anastasi-Boninsegna exchange. This end-of-season Inter-Juve, with the scudetto already awarded, is much less expected than other Italian derbies, yet it has some reasons for interest. In something, Inter-Juve is still Inter-Juve.

RALALITY – Many Juventus fans, the right sadists, have few doubts about the desire for the evening: to beat Inter and force her to a frantic sprint with Rossoneri cousins, comeback atalantini, ambitious Roman, even neighboring grenade. Dualism, that doesn’t change.

ATTACKERS – Inter-Juve was impressive for the abundance of offensive phenomena. From Meazza to Ibra, from Ronaldo to Charles, he saw 9 from 9,000 carats. This humble 2019, with opponents separated by 26 points, is up to the noble past. Cristiano Ronaldo could also be the strongest player ever seen in an Italian derby and Inter responds with Icardi, which is not low. Lautaro, Bernardeschi and Kean complete the picture adding youth.

DEFENSE – If you are looking for a high-level European duel, however, stay in the center of the area with the central scorers, the pure defenders. Giorgio Chiellini is in the top 5 in the world and Milan Skriniar collects widespread acclaim: many like it, even at the highest level. Let’s say two of the top 10 markers in the world? Let’s face it.

THE PUBLIC – San Siro will be a show: a city locked inside a stadium, a big game choreography and special evening noise. The Inter players still have in their eyes the comeback of Juve a year ago in the Scudetto game and this morning they probably woke up with revenge intentions. The most beautiful Saturday night party is in Piazzale Angelo Moratti. 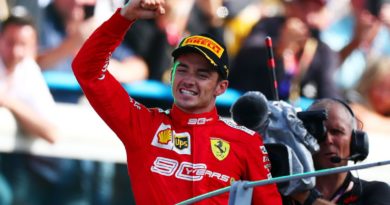 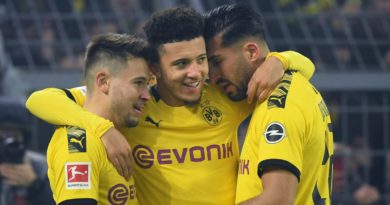 Premier League: Liverpool vs Arsenal is the big match of the day