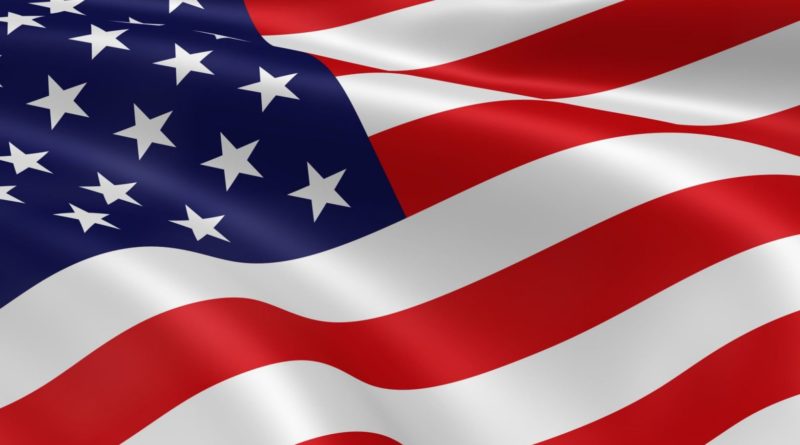 North Carolina’s House of Representatives has given the green light to the formation of a consolidated state commission that will assume responsibility for regulating all gambling-related activities in the state. The recommendation was included in a second bill, H 929.

According to the Associated Press, the proposed nine-member North Carolina Gaming Commission will incorporate duties and powers current held by the state lottery commission along with those of state law enforcement agents that oversee non-profit bingo and raffles.

The AP added that earlier proposals contained in the original Bill, S154, that would have formally legalized fantasy sports were not included in H 929 which was approved by 86 votes to 26 on Thursday. Fantasy sports games remain active in the state, but the industry is seeking its own formal licensing and regulation.

Proposals directing the yet-to-be-formed Gaming Commission to conduct a feasibility study into the state offering video lottery games were also dropped from the recommendations. Instead, a new study will focus on the pros and cons of authorizing sports betting.

North Carolina had been hotly tipped to be the first state to legalize sports betting in 2019 when the original Bill, S 154, was voted through in April. However, it was overtaken by six other states when the emergence of H 929 prompted further discussion among senators. 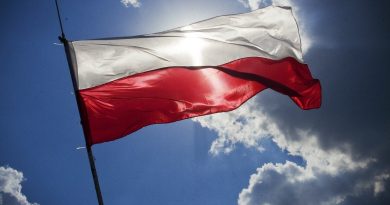 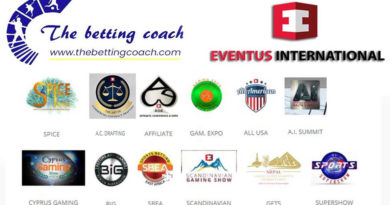 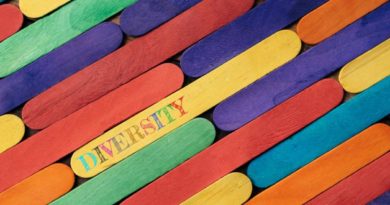