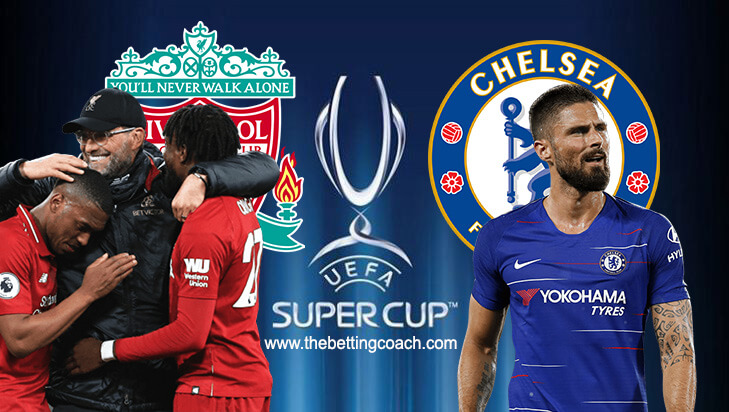 All-English final for this 2019 European Supercup edition. To take the field will be the winners of the Champions and Europa League last season

The expectation is growing, for the all-English big match of the European Super Cup scheduled tonight at 8.00 pm at the Vodafone Arena in Instambul in Turkey.

The protagonists will be the winners of last season’s Champions League (Liverpool) against the winners of the last Europa League (Chelsea), chasing the first European trophy of the season.

The Reds raised the Champions League to the sky last June, overcoming Tottenham in the final while Chelsea, coached by the current Juve coach Maurizio Sarri, had overwhelmed Arsenal in the final 4-1, putting the Europa League on the bulletin board .

Many changes at Blues with the arrival on the bench of Frank Lampard, the historic flag of the club led by Roman Abramovich. On the other hand, very few movements and a group confirmation that will fight until the last day, as happened last year, for the conquest of the English title.

Start with a bang for Jurgen Klopp’s side that swept Norwich 4-1 at Anfield. Instead traumatic debut for Londoners who lost 4-0 at Old Trafford against Manchester United.

This evening’s historic match because it will see the presence of a female referee for the first time: the meeting will be directed by the Frenchwoman Stephanie Frappart.

There will undoubtedly be a change for Liverpool, given that Alisson is out due to a thigh injury, so space for Adrian in goal.

Joel Matip, Xherdan Shaqiri, James Milner and Naby Keita could be among the holders, while Sadio Mane could start from the bench. 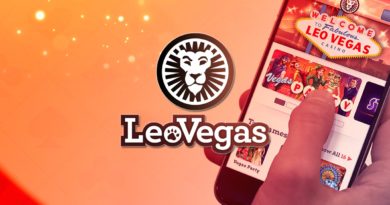 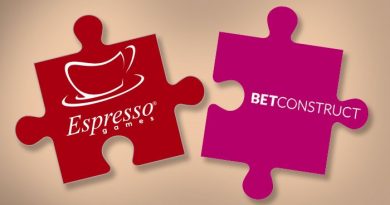 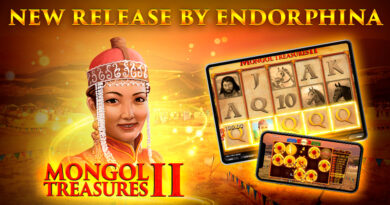