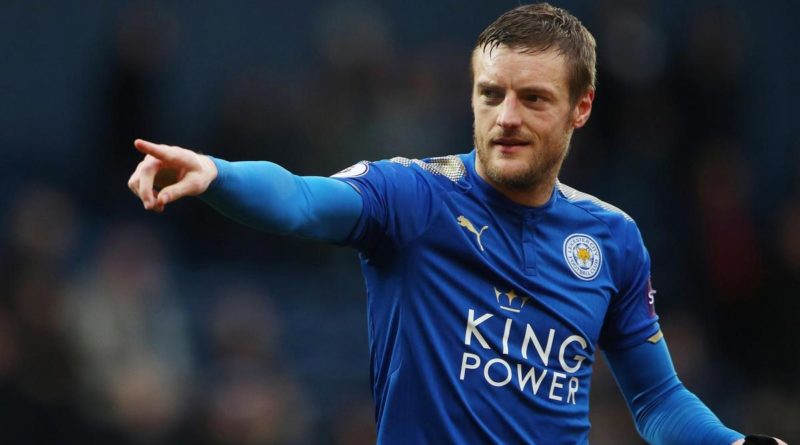 Chelsea and Leicester close the second day of the Premier. Appointment at 4.30pm (local time) at Stamford Bridge.

Hosts forced to win after the 4 to 0 remedied on the first day of the season against Manchester United.

The weekly release for the European Supercup match against the Liverpoool highlighted a slight step forward for the Blues, who probably deserved even more in the 120 ‘of the final. Abraham’s error on penalties was decisive.

The Leicester, between highs and lows, found its balance with the arrival of the new coach Brendan Rodgers, in the second part of the championship, in which the team won six of the last eleven games. To benefit from the arrival of Rodgers was above all Jamie Vardy, back decisive in attack. Despite the departure of the defender Maguire, the confirmation of the two young stars James Maddison and Demerai Gray and the purchases of Youri Tielemans and Ayoze Perez make the Leicester a team able to worry Chelsea.

In a match open to any results, the more certain is the possibility that both teams can score at least one goal each. The goal share is currently estimated at 1.79

Among the games most indicated by our users, we find the Gol + Over (2.14) 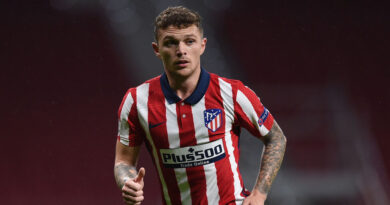 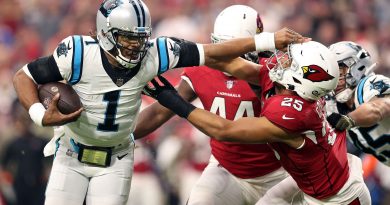 NFL: Streaking into ATS Lock of the Week 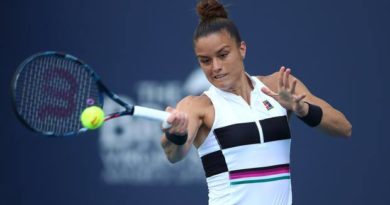