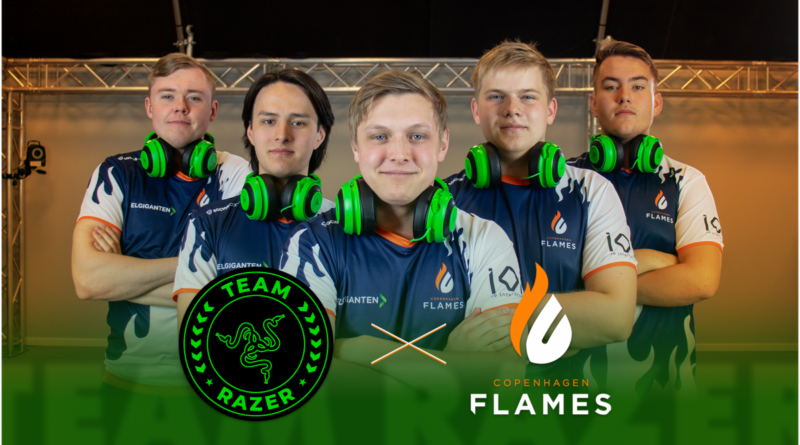 Gaming hardware company Razer has announced the formation of a partnership with Danish organisation Copenhagen Flames.

The three-year partnership will see the organisation’s players outfitted in Razer’s esports peripherals for training and competing.

Yann Salsedo, Head of Esports (EMEA) at Razer discussed the partnership in a release: “Team Razer is excited to enter a partnership with Copenhagen Flames. Their passion for esports and their work with upcoming talent is something that we are looking forward to supporting with our high-performance esports gear.”

Copenhagen Flames has operated since 2016, perhaps best known for its time in Counter-Strike: Global Offensive, though it also operates in League of Legends, Fortnite, and Super Smash Bros.

Steffen Thomsen, CEO of Copenhagen Flames also commented on the deal: “I can’t begin to explain how proud I am of this partnership with Razer, the premier brand of gaming hardware. From our first talks, I felt their immense passion and the way they strive for excellence, which are characteristics that mirror our own. Joining Team Razer is a huge milestone for us and I couldn’t be happier.”

Esports Insider says: Copenhagen Flames has a solid list of partners, mostly from within its home region of Denmark. Razer not only welcomes an international partner to the table but provides the team with a peripheral partner, something that goes hand-in-hand with any organisation. 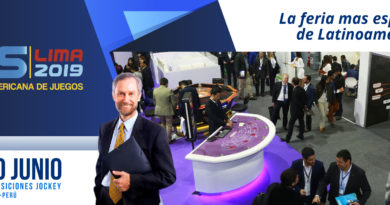 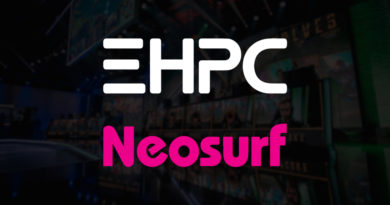 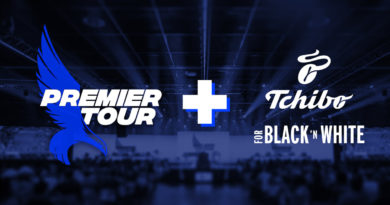