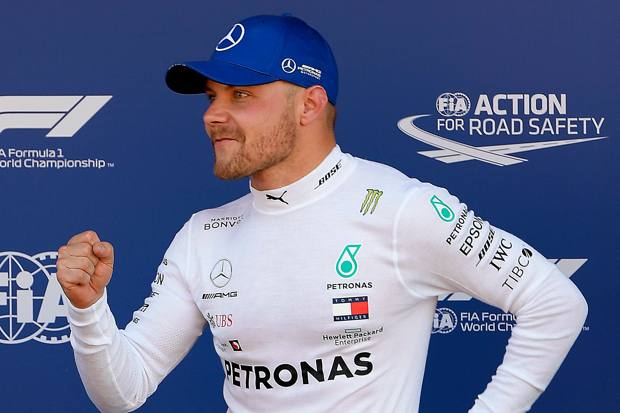 Six constructors’ crowns in a row for Mercedes with Bottas back to winning ways; Vettel just holds off Hamilton for second; Leclerc and Verstappen clash with incident under investigation

Valtteri Bottas ended his wait for another 2019 victory with an impressive drive as his win combined with Lewis Hamilton’s third position at the Japanese GP clinched the Constructors’ Championship for Mercedes.

The Leclerc-Verstappen incident is under a post-race stewards’ investigation.

Hamilton chased down Vettel for second in the closing laps but the Ferrari man stayed ahead.

Bottas takes nine points out of Hamilton’s title lead – reducing his deficit to 64 points – but the Englishman will have a first mathematical chance to wrap up a sixth drivers’ title at the Mexican GP on October 27.

Alex Albon was fourth for Red Bull, his career-best result, with Carlos Sainz fifth for McLaren after a stellar drive which dominated the midfield. Daniel Ricciardo recovered from a dismal Q1 exit earlier on Sunday to race from 16th to seventh place for Renault.

Mercedes turn the tables on Ferrari
For just the fifth time in F1 history, qualifying and the race formed an action-packed double header on the Sunday at a Grand Prix – and the contrasting results of the two sessions could not have been more marked.

Ferrari’s front-row lockout – Vettel claiming an impressive pole ahead of Leclerc – had been relatively unexpected after Mercedes had finished first and second in the only track running to that point, on Friday.

But the Scuderia’s race was quickly complicated by the starts of both their drivers.

Vettel’s problems started early – literally – when his car rolled before the lights went out. Although an in-race investigation subsequently did not invoke a penalty, the issue cost the polesitter crucial momentum.

“It was my mistake,” said Vettel, who was immediately overtaken by a fast-starting Bottas from third. “It was worse than a poor start, it was a really poor start.”

At Turn Two, Leclerc was battling Red Bull’s Max Verstappen but the two cars made contact and sent the Red Bull spinning off the circuit.

Although Verstappen initially battled on at the rear of the field after repairs, floor damage ultimately forced him to retire his Red Bull.

Leclerc initially continued – despite a broken front wing – but then slipped down the field after being called into pits for Ferrari’s own running repairs.

That promoted Hamilton into third – with the world champion then inheriting the lead when Vettel and race leader Bottas pitted in turn ahead of him.

But once back in third after he had stopped, Hamilton questioned his strategy over team radio after dropping further behind his leading team-mate.

The Englishman briefly inherited the lead again at the second stops, but eventually pitted himself for the second time and fell back behind Bottas and Vettel. Although he caught the Ferrari up into the closing laps, Vettel kept his nerve and remained in between the two Mercedes’.

“Obviously if you pit and then lose 10 seconds it’s frustrating,” said Hamilton. “If I was told I was going to be further behind – I think I was 22 seconds behind Valtteri after the first stop – I would have said no I want to come in. There are definitely discussions to have.” 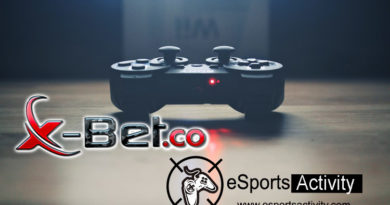 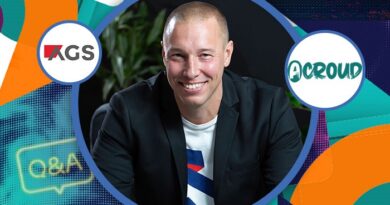 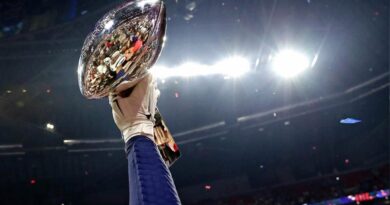