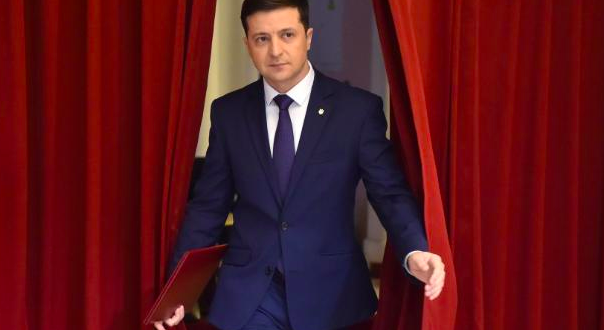 This October, Zelensky’s newly installed ‘Servant-of-the-People’ (SoP) cabinet confirmed that an ‘action plan’ had been drafted but as yet no terms of SoP’s gambling mandate have been disclosed.

Central to the action plan, Zelensky and SoP seek to eliminate illegal slot machines and underground gambling activities, as an overriding decree of a novice government that won Ukraine’s 2019 General Election on a strong anti-corruption stance.

Since 2009, Ukraine has operated under the ‘Prohibition of Gambling Law’ implementing a blanket ban on all forms of gambling except for lottery operators Patriot, MSL and UNL, which SoP had accused of being run as cronyism vehicles.

“We have five-star hotels on the market, but they are very small,” he explained. “There is no way to build a casino yet. We need to test how people will fight for these licenses. We want hotels to be built.”

Ukraine’s President has also backed the SoP stance that gambling funds should be attributed to supporting education, healthcare and sports networks. 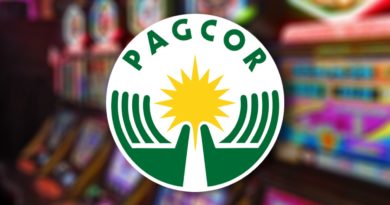 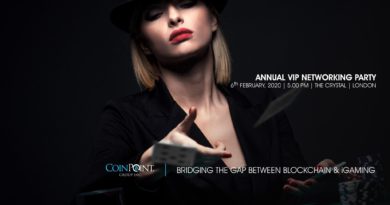 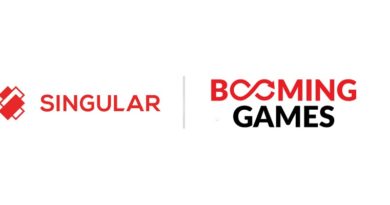