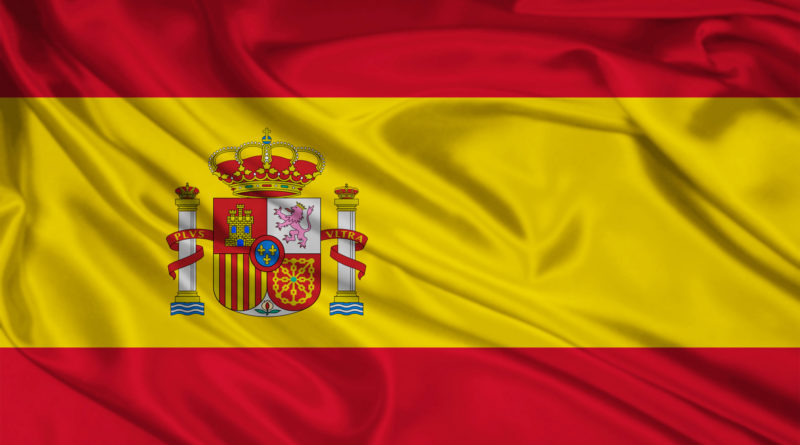 Espinosa pointed out that since the market opened up in 2013, with the DGOJ issuing its first online licenses, there has been a successful regulation of the Spanish online market.

However, one thing that licence holders must be aware of is that in order for the Spanish market to be successful, it must be viable. Espinosa highlighted a number of specific behaviours within particular player subsets that signal a higher intensity of spend and involvement with the industry, and so an understanding of this is necessary.

“The effectiveness of any regulatory initiative has to be confronted with the context of the moment,” explained Espinosa. “Regulation is not the speediest way of people dealing with an issue.”

“Coming to terms with the way consumers spend their money is a priority. Problem players display typical behaviour, and we need to use this to identify them at an early stage. Of course, responsible gaming carries costs. But technology is constantly improving.”

In his keynote speech, it was suggested that “continued growth generates social concern.” But while the risks associated with the regulated gambling sector in reality appears almost negligible compared to, for instance, the alcohol and tobacco industries, the public perception has been quite different.

Realistically, according to the DGOJ, the vast majority of players partake in gambling activities on a moderate basis. However, Espinosa underlined that there are players which do gamble excessively, and so the onus on tackling and mitigating such an effect falls to the industry.

Operators must, therefore, remember to take further steps to enhance the detection of problem gambling behaviours, while also supporting the funding of initiatives which prevent and minimise the risks of excessive gambling.

“Spain has been the only jurisdiction in which online gambling tax rates have recently been lowered – even apart from the tax advantages offered to operators based in Ceuta and Melilla. Now, there has to be something in return from the industry,” Espinosa continued. 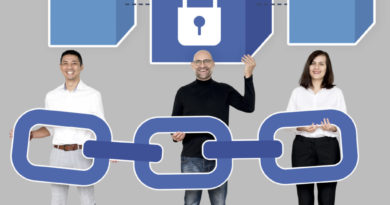 “Blockchain in SportsBetting”, the emerging technology for sports betting 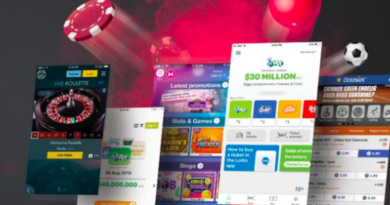 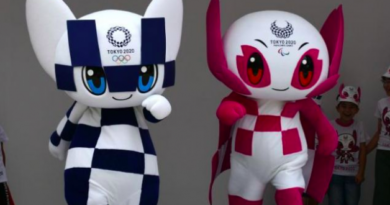