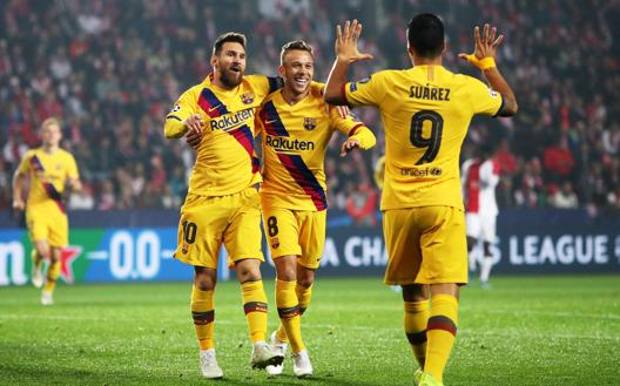 A derby between a total outsider and the tournament leader. In the current Primera Espanyol is 20th, last, and Barcelona is 1st, with 29 points between the rivals. The Parrots will most likely be leaving the top division. But even that is something the fans will be able to forgive if the Pericos manage to beat the decorated rival.

These events could happen again only as long as the team manages to keep up the defense through the match. Otherwise Barça will find its way to the rival’s goal and score heavily. Since 2015, the Blue-Garnet team defeated the parrots with a difference of 3 or more goals in 6 out of 15 matches (including friendlies, the Copa del Rey and the Copa Catalunya). Handicap Team 2: -2.5 with 3.78 odds in 22Bet line.

The advantage of the visiting team lies in the lineup. Messi, Luis Suarez and Griezmann can secure the victory of Barça relying on their skill alone, while Ter Stegen can keep the goal safe. In their turn, the hosting team will do their best to make a nice exit from the tournament, coming out on the field with a hope for a draw.

BET NOW ON THIS MATCH WITH 22BET

Teams on the field 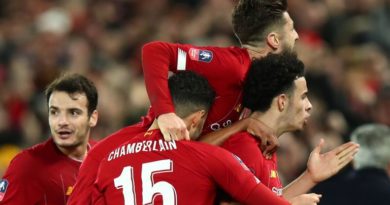 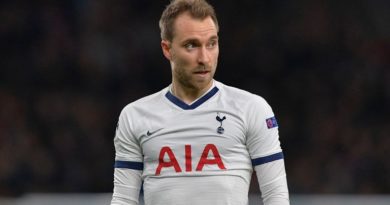 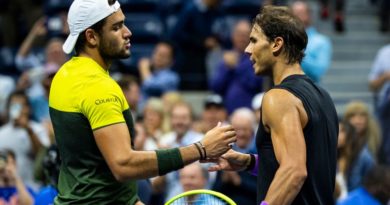