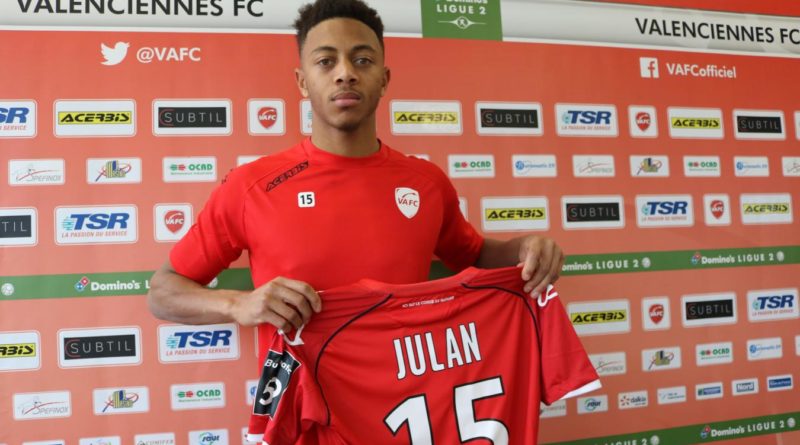 French striker from Guingamp, he was just 23 years old.

A terrible mourning hits the world of football: Guingamp striker Nathael Julan lost his life at the age of 23 from the consequences of a tragic car accident. This was confirmed by the Breton club itself, currently registered in the Ligue 2 championship

During the day of Friday, January 3, the player had regularly trained with the rest of the team, and then left the sports center aboard his car, of which he fatally lost control. The dynamics of the accident were described by ‘L’Equipe’.

The French newspaper explained that Julan was behind the wheel of his car and alone on board when he skidded and violently crashed into the streets of Pordic, in the department of Cotes-d’Armor (Brittany).

Rescue is useless, with the unfortunate player killed by the injuries sustained in the accident. ‘The team’ also added that one of the boy’s companions, who was following him aboard another car, witnessed the tragedy.

Guingamp expressed its condolences through the following statement: “The Club En Avant Guingamp is in mourning. The club with immense pain came to know this afternoon of the death in an accident of its player Nathael Julan “. 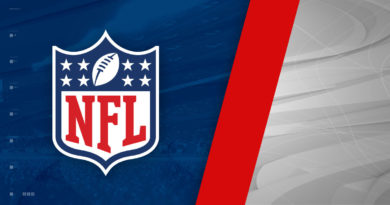 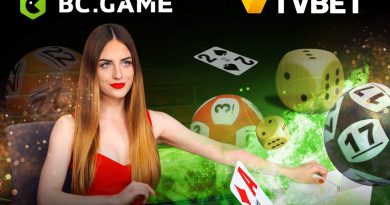 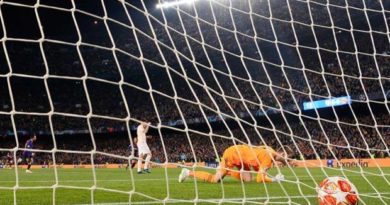