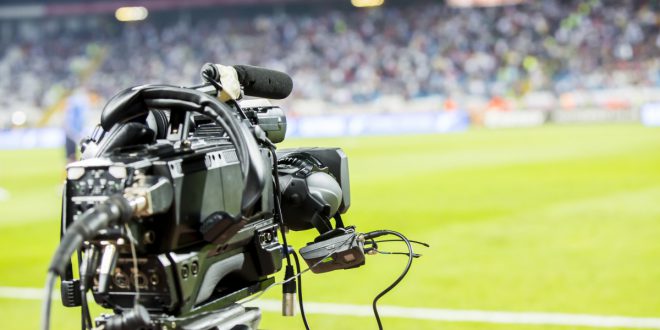 The Football Association (FA) will carry out a review of its broadcasting rights agreements awarded to sports betting operators after a report was published by the Daily Mail as today’s frontpage story.

The review comes after the coverage of numerous FA Cup matches were broadcast on betting websites. This contrasted the two games made available on the BBC, while BT Sport retained its status as the main broadcaster for the tournament, having shown an additional four games.

The report found that coverage of 23 of the 32 FA Cup third-round ties that took place last weekend were accessible via the bet365 website on the conditions that customers staked a bet or signed up for a new account with a £5 deposit.

In 2017, the FA had agreed to a six-year deal with IMG which allowed the broadcasting rights to be sold to bookmakers from the start of the 2018/19 season. The agreement is not due to finish until the end of the 2023/24 campaign.

An FA spokesperson said: “We will review this element of the media rights sales process ahead of tendering rights to the new cycle from the 2024/25 season onwards. Leagues and clubs continue to govern their own relationships with gambling companies.

“The FA agreed a media rights deal with IMG in early 2017, part of which permits them to sell the right to show live footage or clips of FA Cup matches to bookmakers. Bet365 acquired these rights from IMG to use from the start of the 2018/19 season.

“This deal was agreed before we made a clear decision on The FA’s relationship with gambling companies in June 2017 when we ended our partnership with Ladbrokes.”

Back in July 2017, the FA confirmed that it would cut all ties with betting firms after ending its commercial deal with Ladbrokes. The sporting body has since confirmed that it is unable to terminate the agreement which permits coverage on the Bet365 site due to the long-term nature of the deal. 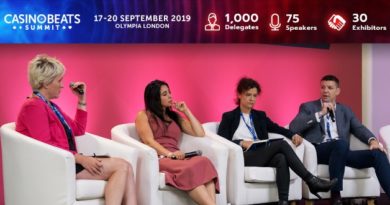 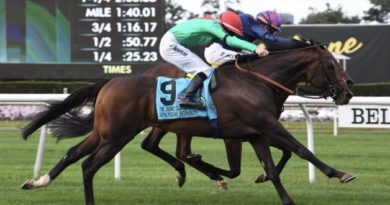 The Betting Coach presents “American Dreams of Gambling”! The first chapter of its special collection of interviews with the protagonists of world gambling