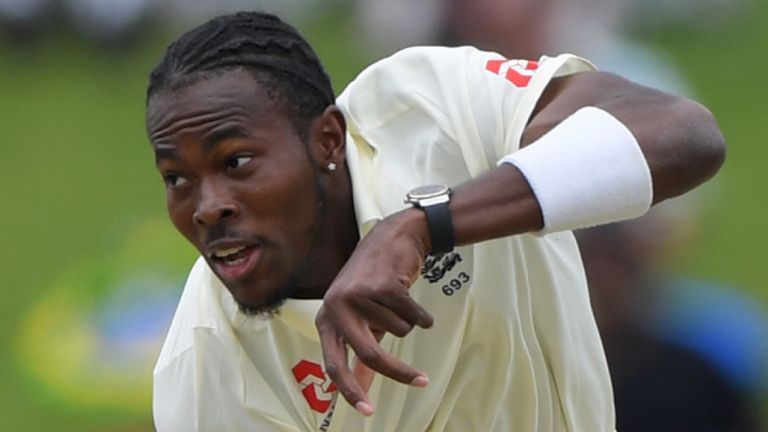 Jofra Archer is “progressing as expected” from a stress fracture of his right elbow as he targets a return in time for the Test summer.

The England fast bowler sustained the injury during the tour of South Africa and after a repeat MRI scan in London this week and an review by the ECB medical team, he is on track to be available for the Test series against West Indies in June.

Reports earlier in the week suggest Archer, who has taken 30 wickets in seven Test matches, could recover in time to play a part for Rajasthan Royals at the IPL but an ECB statement confirms that the 24-year-old will undergo a further scan in mid-April and play for Sussex in the County Championship in May in preparation for the West Indies series.

His current rehabilitation will progress to a full gym programme and continued running work over the next two weeks. 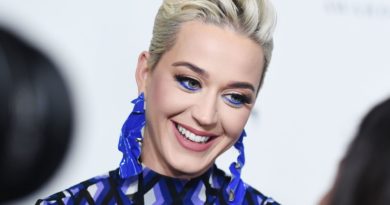 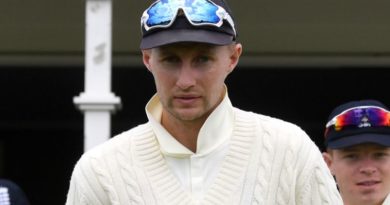 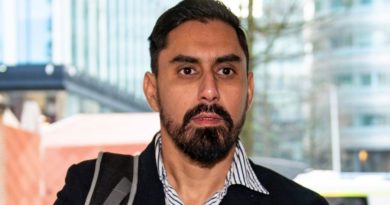