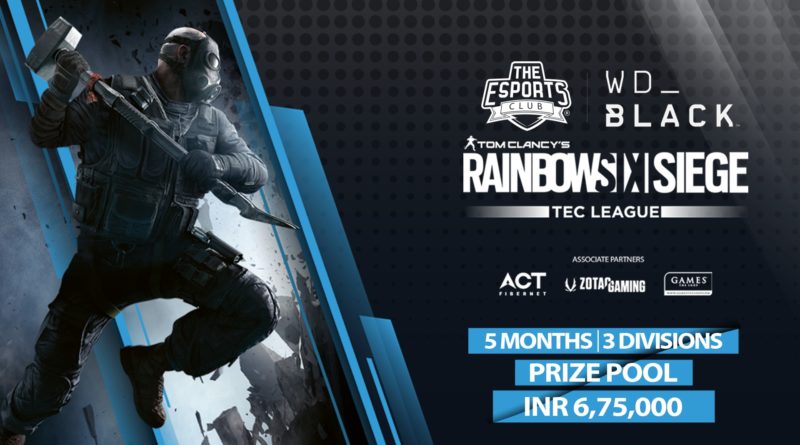 The Esports Club (TEC) has announced a Rainbow Six Siege league for Indian teams with Western Digital as its title sponsor.

TEC is an esports platform aiming to develop the esports ecosystem in India and has also brought on ACT Fibernet, ZOTAC Gaming, and Games The Shop as partners of the league.

Ishaan Arya, Co-founder of The Esports Club, spoke on the league in a release: “Our aim has always been to help nurture the esports ecosystem in India; this is reflected in the format we have chosen for the first ever TEC League that will allow teams to come together for a long term competitive journey, rather than for just one tournament.”

The tournament format has been devised to support all competing teams throughout the period of the league. The competition has three divisions, each of which represents the quality of teams entering through the qualifiers, providing opportunities for teams to remain in the league and compete – no matter their level.

Mansoor ‘Nabu’ Ahmed, Head of Operations at The Esports Club, added: “As a former player myself I fully understand the problem of not having a clear competitive road map to justify investing time and effort into a fixed team, our aim with the TEC Rainbow Six League is to give the community that clarity and opportunity to compete at all levels, which is why we have multiple divisions so that players can strive to improve over the 5-month period.”

The TEC Rainbow Six Siege League will start in April and wrap up in August, with a total prize purse of INR 675,000 (£7,210.69). Registration for the five-month-long league is open now. 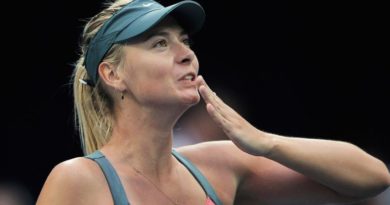 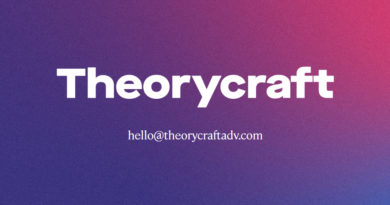 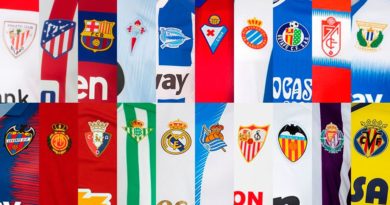