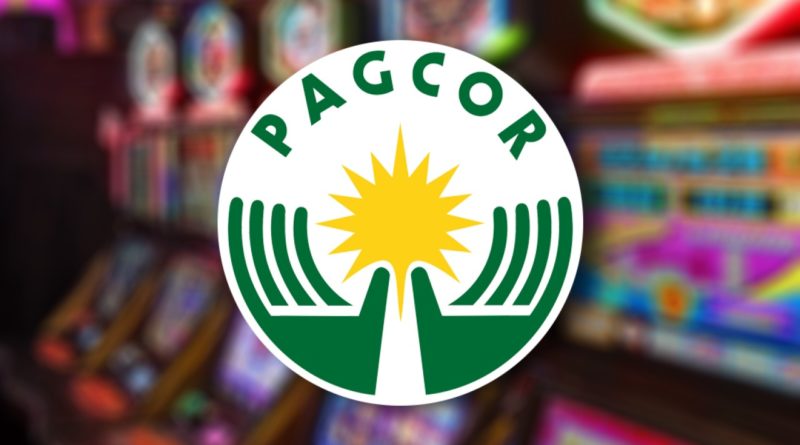 The crisis due to the pandemic and the strong tax burden on the territory frighten Gambling in the Philippines. Many companies face closure

Philippine Amusement and Gaming Corporation (PAGCOR) has announced that an increasing number of gaming companies may close.

The trigger for these closures would be the recent crisis started by the pandemic and the strict fiscal rules introduced by governments.

The president of Pagcor, Andrea Domingo, analyzed in a statement, the growing phenomenon of the exodus of several POGO gaming companies, based on the example of the Suncity Group.

The POGOs were authorized to reopen on May 1st, provided they met their current tax liabilities. Most POGOs have not yet been able to reopen because of this.

Jose Tria, vice president vice president of Pagcor, confirmed that, in addition to Suncity, Don Tencess Asian Solutions also asked for the cancellation of the license.

Tria said Pagcor is doing its best to help POGOs and their service providers get through the crisis, but admitted that the process would actually be very difficult in the current state of affairs. 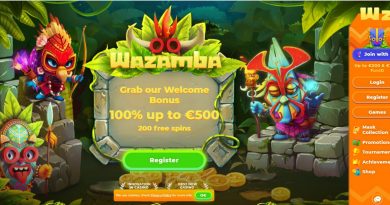 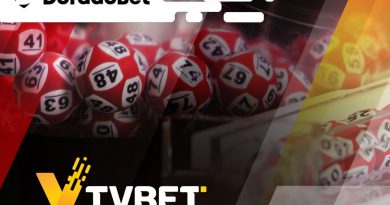 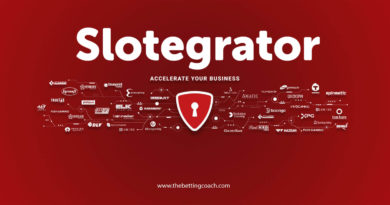