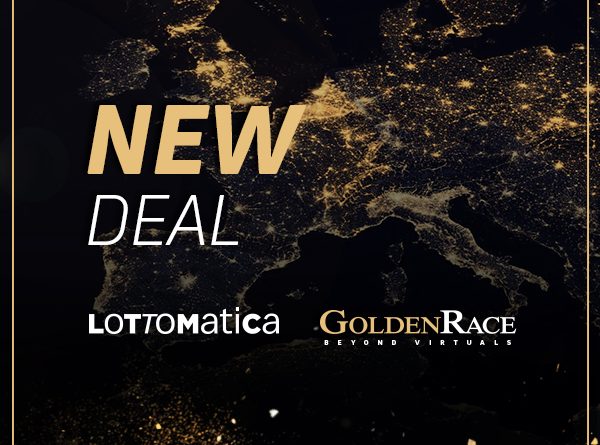 GoldenRace, the leading provider of Virtual Betting contents, has extended its successful and long-lasting partnership with Lottomatica.

GoldenRace will provide its virtual betting offer to the entire Better network, recently acquired by Lottomatica, covering approximately 1,300 points of sale among dedicated shops and corners within bars and tobacconists.

The partnership will also ensure the development and delivery of new enriched contents to the already covered Goldbet and Intralot networks, plus the new Better network.

The partnership between Lottomatica and GoldenRace has been extended until 2023.

“This new agreement with Lottomatica testifies the long and positive partnership we have built over the years for the historical brands of the Group.

Our gaming platform will allow Lottomatica, through all its brands, to create and schedule the best mix of football and racing events, quickly and effectively.

We are confident that the players will be more than happy with this new opportunity of playing”.

“We are very happy to expand our partnership with GoldenRace and to extend it until 2023.

This will allow us to further strengthen our leadership positioning in the entertainment industry in Italy, creating the best offer of virtual games for our consumers, covering all our brands: Goldbet, Intralot and Better”.

GoldenRace is a leading developer of virtual sports and betting solutions.

Being the global leader in virtual football league and pre-recorded video sports, the company generates more than 15 million tickets per day through major partners around the world.

GoldenRace’s games have been licensed and certified in the most strict jurisdictions and are currently available in over 50,000 shops and more than 400 websites.

In 2019, GoldenRace was recognised as the best virtual sports provider in Central & Eastern Europe, Southern Europe, and the Baltics by the CEEG Awards, the SEG awards, and the BSG awards respectively.

The company also received two SBC Awards in the same year and the SBC Award 2020 as the Best Virtual Sports Supplier.

Founded in Malta in 2006, GoldenRace has now more than 300 employees, including several games, including slots (Spinmatic) and live games (HollywoodTV).

Lottomatica S.p.A. is the first group in the legal gaming market in Italy and one of the major players in Europe. It is active in three product areas: sports betting, online games, amusement and entertainment machines (AWP and VLT).

Lottomatica can count on the expertise of over 16,000 people, including direct employees and employees of the specialized franchising network.

With approximately € 1.6 billion of revenues and € 22 billion of wagers managed in 2019 on an aggregated basis, Lottomatica is the market leader in all segments of operations and offers safe and engaging gaming experiences across all sales channels. 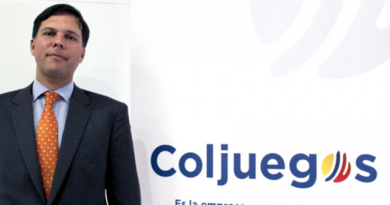 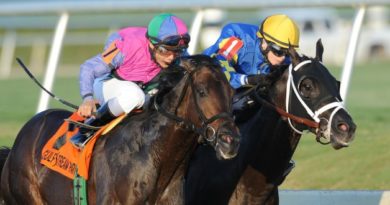 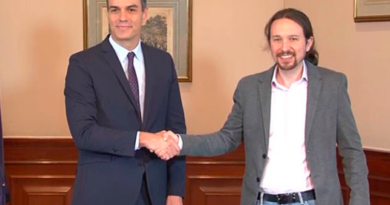