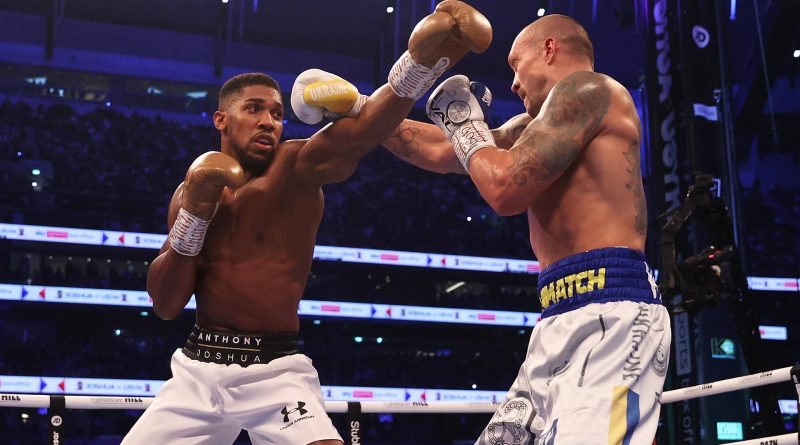 We sent off 2021 with a bang as a plethora of MMA and boxing events that had fans and bettors hyped for the holidays.

With the New Year coming, January 2022 has big shoes to fill. But what is usually a “slow” month for combat sports is looking hefty.

Let’s preview the biggest fights for January with the betting odds courtesy of the BetUS online sportsbook.

The UFC’s first event of the year is a treat for all fight fans as featherweight contenders Calvin Kattar fights Giga Chikadze for a potential title shot. The early UFC odds have Chikadze (14-2-0) as a -230 favorite while the comeback on Kattar (22-5-0) is +180.

Chikadze has built a case as the best kickboxer in the division with KO wins over Edson Barboza and Cub Swanson. But Kattar has come through as an underdog in the past and can cash as the UFC best bet if he finds a way to slow down the Georgian.

Top Rank will have arguably the best feature bout of the month as WBO light heavyweight champion Joe Smith Jr. defends his strap against Callum Johnson. Smith (27-3-0, 21 KOs) enters this one as the decided favorite per the boxing odds. Johnson (20-1-0, 14 KOs) will be an underdog for the first time since he fought Artur Berterbiev, which he lost.

The UFC’s biggest heavyweight bout in nearly a decade takes place for UFC 270 and it’s got everything: hype, drama, and big potential for a knockout. UFC heavyweight champion Francis Ngannou defends against interim champion Ciryl Gane in a bout between former training partners.

Ngannou (16-3-0) is combat sports’ most vicious knockout artist since Mike Tyson and Gane (10-0-0) is an unbeaten prodigy who moves like a lightweight. If you bet online now, Ngannou can be had at a pick’em price of -110 while Gane is at -120.

In the co-main event is the UFC Flyweight Championship as new king Brandon Moreno concludes his trilogy against former champ Deiveison Figueiredo. Moreno (19-5-2) now enters the -170 favorite while Figueiredo is the dog at +140 after being heavily favored in the previous two bouts.

Last but not least is Bellator’s offering to end the month: their own heavyweight unification bout. Champion Ryan Bader returns to defend against Russian bruiser Valentin Moldavsky, the interim champ. Odds are yet to be released but expect this one to be tight between Bader (28-7-0) and Moldavsky (11-1-0). 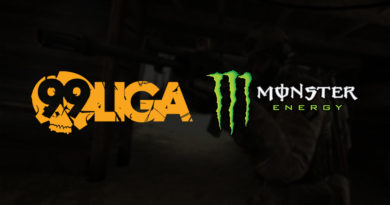 Freaks 4U Gaming’s 99Liga adds Monster Energy as a partner 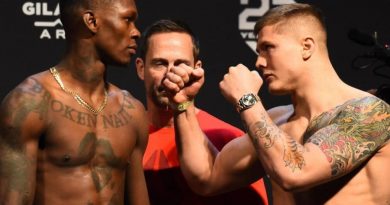 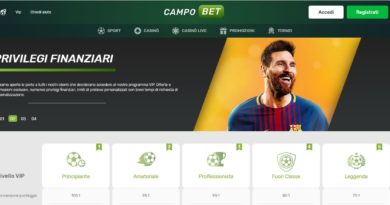