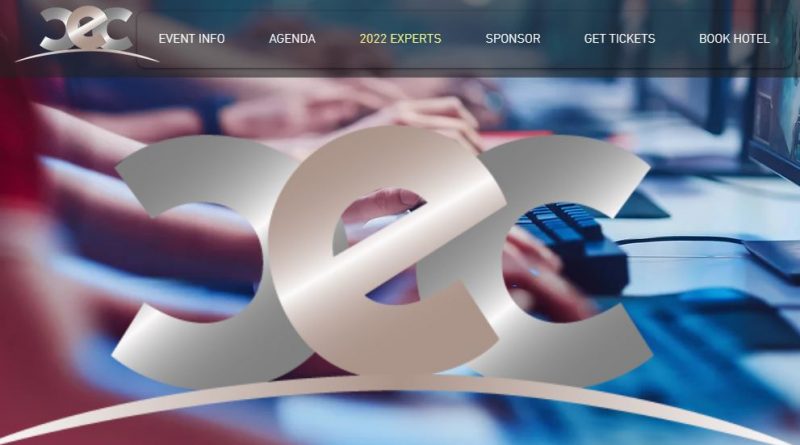 The sixth annual Casino Esport Conference is full steam ahead for March 23 and 24 in Las Vegas and a slew of prominent speakers are lined up for the event as wagering on esports has picked up momentum during the pandemic.

Hosted by founders Ben and Ari Fox, the CEC will be held at the Alexis Park Resort across the street from the Virgin Hotels Las Vegas. The event connects the esports and video-gaming industries to the casino, cinema, and collegiate worlds and esports players, marketers, developers, event providers, lawyers, educators, and products and services purveyors.

Among the speakers is Tyler Bushnell, CEO and co-founder of Polycade, a modern arcade platform for in-person social gaming. He’s the son of Atari founder Nolan Bushnell.

The conference agenda will cover the current state of esports in casinos, colleges, and finance and delve into what’s happening globally. There will be updates on casino and igaming regulations and what states are passing laws to assist with wagering, including peer-to-peer wagering.

States such as Nevada are on the verge of expanding esports offerings and experts see a lot of potential for such wagering to take off in the future, as it has globally. New Jersey and its laws on esports tournaments and participation will be a main focus.

There’s even discussion on the potential for the use of cryptocurrency in esports wagering and what can be done to take advantage of betting on college esports teams just like in college football and basketball.

“This year’s event is important, because we’re talking about a lot of things that have come out of the pandemic that (casinos) need to incorporate immediately,” Ari Fox said. “It’s everything involved with NFTs and how to attract younger audiences and cryptocurrency and the landscape of the video-game industry that’s changing so rapidly. If casinos try to initiate something today, they’ll be behind the eight ball. They’ll get updated on what has moved the entire community to another plateau that they may not even be aware of.”

Fox said esports has become more mainstream due to the pandemic, and the entire video-gaming ecosystem is now more than ever a requirement for the casinos to understand. It’s not just esports and esports wagering and the casino industry doesn’t comprehend that, he added.

“There’s an expansion of the video-gaming industry that goes beyond video gaming,” Fox said. “It now goes into the concepts of the metaverse (the digital universe) and how you create an experience.

They have to ask how the metaverse and its uses are good for the casino industry for continuing to connect with its future audience on a 24/7 basis.”

Fox said casinos are missing out on their ability to expand their reach and include a world that’s all digital. Even Nevada has taken a pass on igaming and is behind other states in that arena.

“All the states have grasped onto incorporating sports wagering, because of the repeal of the (the federal ban on sports wagering in 2018 by the Supreme Court), and it’s gaining a lot of traction,” Fox said. “Nevada missed with iGaming and others took it on, but this is a new opportunity in the casino space to create an immersive experience for people to be active 24/7. That even helps expand their reach in esports wagering.”

Fox said whether people are in a casino or in their home, casinos can capitalize on live events by adopting virtual-reality technology.

If people put on a VR headset at home or at the sportsbook, players can feel, hear, and see the event while they’re at the stadium, he said.

“That’s much more of an immersive event that casinos can offer their audiences that isn’t being discussed,” Ari Fox said.

Ben Fox said he was in Las Vegas over the weekend and pointed out the changes to the M life rewards program of MGM Resorts International that he says incorporates online aspects. Casinos have realized they can make more money online than in a casino.

“They’ve figured that out with BetMGM, and that’s something we’re going to be talking about, because that’s immediately where they can start grabbing revenue as long as they’re able to incorporate an esports offering sidecar like they do in Europe,” Ben Fox said. “They offer traditional and esports in Europe, and that’s not that far away here. They just need to talk to the right people about facilitating that. That’s a big issue.” 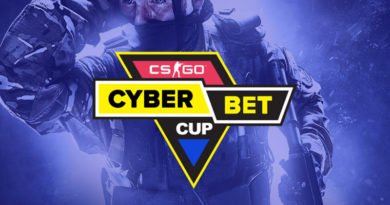 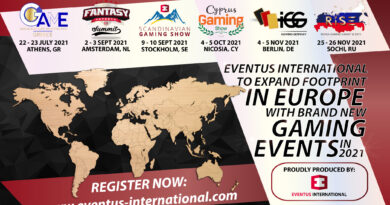 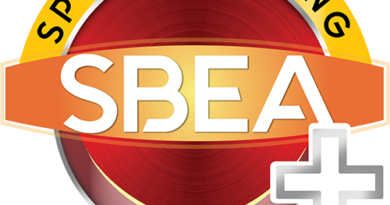