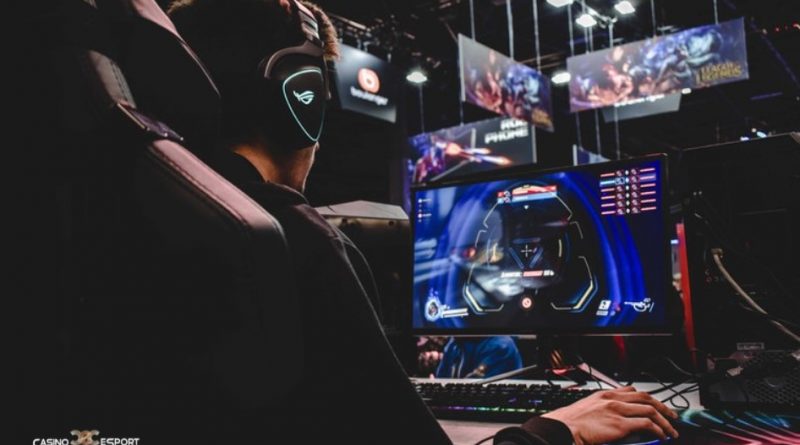 What have the critics of Esport, and Casinos been saying? Ben Fox draws a few points to predict the future of the industry!

Without “naming names,” it is best to say that the opinions vary, but all the conclusions seem to have the same underlying sentiment. Some of the open comments that have been made, albeit with very little evidence, go something like this; “When Milleneals get to be in their 40’s they will become slot players”. Or “All gamers are ‘hoodie’ wearing teens.” Or “They spend all their time in basements and are anti-social.” My favorite is “Gamers are not Gamblers.” I can add many other comments and quotes, but I will break down the four above to get to the point.

“When Millennials get to be in their 40’s, they will become slot players.”

According to the Pew Research Center1, The oldest millennials enter middle age this year. The generation is now aged between 25 and 40. The evidence states currently: According to IGD, “the bulk of slot players are in the 55 to 65 age group and are known as Baby Boomers2“.

“Because Millenials already spend much of their entertainment time on video games. They are motivated by constant Dopamine injections and have expressed that the thrill of slots don’t move them as much as competitive and non-competitive gaming does.

Studies show that the average Millennial spends 18 hours using any digital media3“. “According to the American Academy of Neurology, a study published in the scientific journal Nature in 1998 showed that playing video games releases the feel-good neurotransmitter dopamine. The amount of dopamine released while playing video games was similar to what is seen after intravenous injection of the stimulant drugs amphetamine or methylphenidate4“. I do not know any slot machine in existence that could offer a bigger kick than that!

So if slot games don’t excite them, what will?

As mentioned above, there is a very high bar for entertaining the new generations. The solution to the problem is not as simple as getting them to “see the light” of slots. Even if that slot machine has the coolest latest Marvel movie caricatures on it, it would be best to provide the entertainment they already like and monetize that to give an experience that they can enjoy and that we know thrills them. The skill model failed that some tried, and it sounded like a good idea. So now we know skill-based slots are not the answer (as stated in my last opinion piece in the CDC Gaming Reports5. Skill-based will not do the trick. It reminds me of the old quote from The Washington Post in 1941, by a then-popular actor George Jessel who said, “you give the people what they want and they’ll come.” The future of the Casino and Entertainment industry is hinging on this timeless principle.

“All gamers are ‘hoodie” wearing teens.”

To address this point, we will have to look at the profile or construct of the millennial generation, which we now know, as referenced above, are far from their “teen” years.

More than half of Millennials are not married, and those who are got married later in life6. This means that they are not supporting a spouse or children till much later in their lives, so they do have more disposable income. Knowing this is helpful because, as we have learned, seniors (that makeup most of the slot players) also have disposable income for the same reason, having cut extra expense costs associated with children and homes. And Millennials are now the second-largest generation in the U.S. (after Baby Boomers).

“They spend all their time in basements and are anti-social.”

According to Mike Snider of USA TODAY, back on June 5, 2014, “Video games aren’t what they used to be – and neither are gamers.”

He states as follows:

“Video games were long thought to be the territory of loners, most likely teenage boys, holed up in the basement playing alone. Not anymore.

The average gamer is 31 years old and nearly as likely to be a girl or woman as a male (men make up 52% of players), according to the Entertainment Software Association.

And games have become a staple in the entertainment diet across all ages. Among Millennials, 73% have played games in the last 60 days, as have 62% of Generation Xers and 41% of Baby Boomers, finds a survey, out today, of 1,227 people ages 13 to 64 in the USA, conducted in March 7″.

Please note that the article I referenced was written eight years ago, also supporting the current age of gamers, now 40.

I assure you that I would be shocked to know that the “blue hair crew” (used to describe older slot playing casino goers) has taken over all the bars and restaurants.

I am saying that the Millenial and future customers make up a large part of any consumer customer-based business.

“Gamers are not Gamblers.”

Let us look at wagering on Esports. You do not have to look far. The history of video gaming provides many clues such that if we explore the behaviors, we begin to see the pattern. I like an observation of the creator of Atari Nolan Bushnell, whose son Tyler Bushnell is carrying on the family’s tradition with his company Polycade.

His son Tyler will be at the upcoming casinoesportconf.com. As he describes in an interview on the excitement of players, Nolan recalls in a video interview that he had placed his Pong game in a tavern, and the people were coming in early to get time on it. He says that was the first time he ever saw quarters lined along to reserve a space. I, too, have had a similar observation firsthand at our Gameacon events, where we run multiple title tournaments. Gamers were excited to bet on each other and the extra added chance of winning a big prize, including gaming equipment, money, and bragging rites.

In conclusion, I will say that breaking down the behaviors and observing and knowing your customer is the key to success. My brother and partner Ari Fox and I have spent over eight years in video gaming and twenty-six years in casinos and understand what would make sense and what would not. We also know that change is complex, and the questions and pitfalls could be significant and sometimes costly. If approached with the correct knowledge, the challenge will not seem so overwhelming. 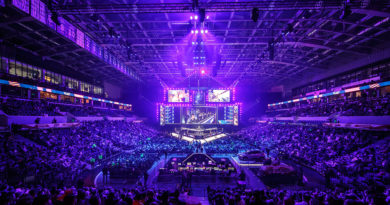 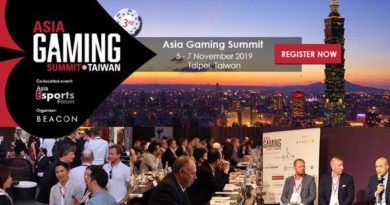 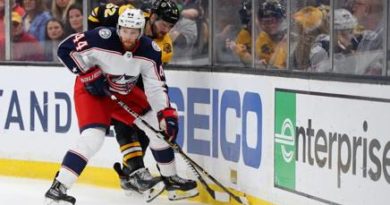 Nhl playoff Conference: Boston one step away from the final!