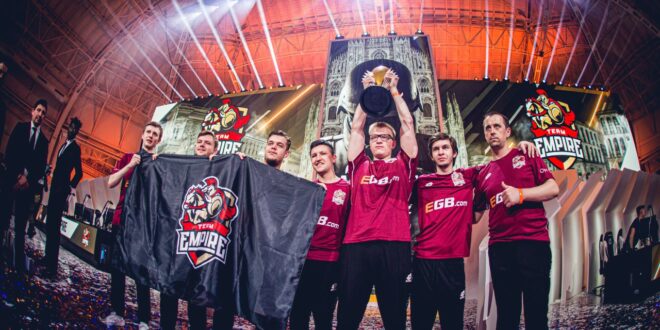 G2 defeated in a live final after over a year. Empire Team – the russians, winner the title.

R6 Releigh Major is the most important event of the Rainbow Six season after the Montreal Invitational.

Sixteen were the teams qualified for the North American tournament. Some were now very famous, others were on their first international date.

The competition was won by Team Empire, winner of the Eurocup at Games Week 2018 and ruler of the IX Pro League season. The final against the G2, represented the most anticipated clash since last February, when the Empire suffered a heavy defeat.

The final of the R6 Raleigh Major entered the Rainbow Six almanacs: Siege, both for its spectacularity and for the final result which is far from obvious. Everything goes according to forecasts up to the fourth, decisive, map. Until then, in fact, the teams won on the locations chosen at the start of the match. The resolution of the clash between the two giants could not be a question of stress management. In fact, just in the fourth part of the game, something happened that overturned the fate of the clash: the G2s are beaten with stubbornness by snatching the first three rounds but the Empire never gave up, knocking out their opponents. The champions are thus short-circuited, capitulating. Thus the drama of Pengu and his companions is consummated in a few seconds. The Russians have six consecutive rounds with disarming ease. And raised the trophy. The last defeat in a LAN series of former Gccccabili goes back over a year ago to the DreamHack in Valencia. In short, the Empire has made a feat by finally showing its subjection to the eternal rivals. 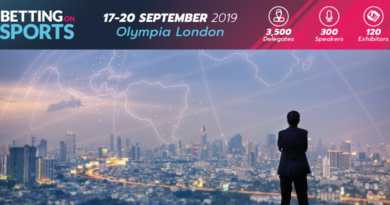 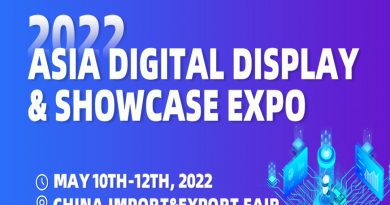 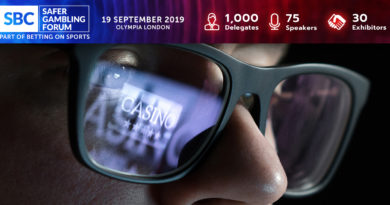