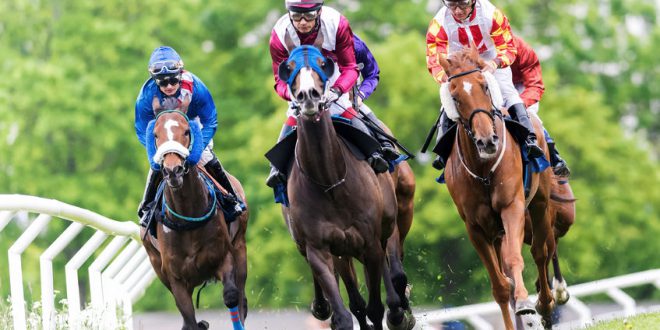 As part of a new bid to boost interest in the sport, Horse Racing Ireland (HRI) has spearheaded a new television marketing campaign which is set to be broadcast across a number of Ireland’s major television channels.

The new campaign is due to be led by HRI commercial and marketing director Paul Dermody, and will feature a number of key figures from the racing sector.

Dermody told The Racing Post: “The key things we want to drive are interest levels and the profile of Irish racing and we want to enhance the experience of our consumers as well. We also want to drive attendance at the racecourse.

“We have 26 racecourses which are all committed to marketing and celebrating their own fixtures and festivals but we need to drive this sport as a whole.

“We felt it was the right time to update the visual identity and logo of HRI. We’ve come up with a very fresh new logo for HRI and that’s what we’re launching on Friday. From Monday, we’ll be rolling out our television campaign across all major channels.”

The newest campaign is due to be entitled Every Racing Moment, and according to Dermody, will be a tough act to follow on from the Let Yourself Go campaign released in 2012 which featured Irish television and radio presenter Hector Ó hEochagáin.

Dermody added: “The campaign message that underpins every advertisement we take forward from here will contain the words Every Racing Moment.

“We recorded the footage at Galway and at the Curragh over the summer and there’ll be some famous faces in there. Everybody remembers the Let Yourself Go campaign so we’ve got some big boots to fill.” 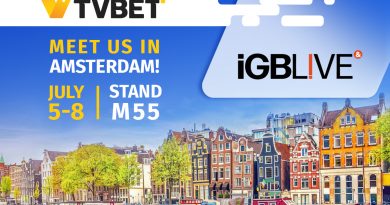 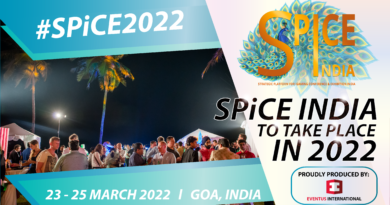 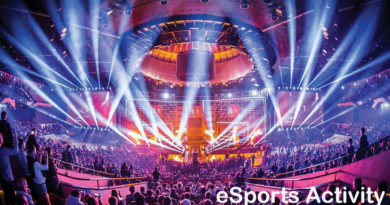